Simplified: The city won't say if or how many developers have expressed interest in buying or leasing the unfinished downtown parking ramp on 10th Street. Here's why.

"Ultimately, this is how we set up the process," said Dustin Powers, community development coordinator for the city.

Why not release more info?

It comes down to the process the city chose for the potential sale.

In the past, with projects like this, the city has used a "request for proposals" (RFP) to solicit ideas from developers.

This time around, the city is using a "negotiated sale process."

The total number of proposals will be released once the city is in negotiations with a potential buyer/lessee.

It'll be a lot of behind-the-scenes work until the city chooses a potential buyer/lessee and makes that information public.

There's no set timeline for when this will happen. 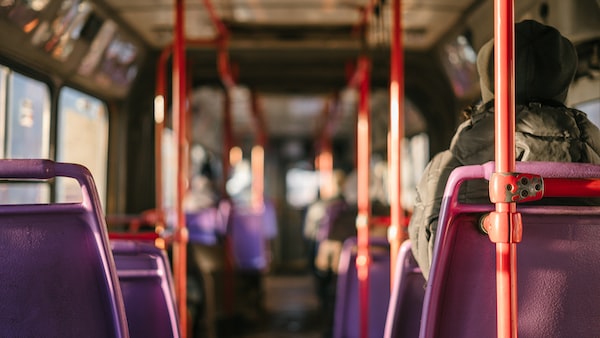 The Sioux Falls Transportation Planning department is moving forward with a hybrid model for the bus system to increase ridership with a $1.7 million budget for next year. Here's what changes they're planning to make. 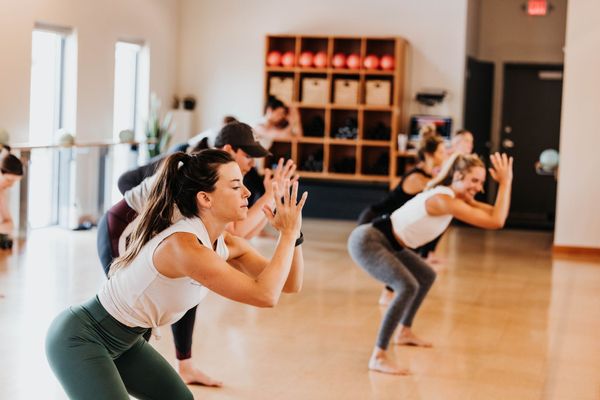