Simplified: The Sioux Falls Skatepark Association is hosting its annual block party Saturday on the "dopest block in town," right in front of The Breaks, Green Dream, Total Drag and Common Sense on East 12th Street.

"We feel pretty impassioned about the Skatepark Association's work," Campbell said. "The block party is a way to bring them visibility and, hopefully, get more people skateboarding."

What's happening during the party?

The 300 block of E. 12th St. will be shut down for the party, and there will be obstacles, ramps and rails for skaters to enjoy.

What if I'm not a skater?

The Sioux Falls Skatepark Association – despite the name – is about more than just skating. It's about creating a place for people to be who they are and find community.

"We don't want to just build a skatepark," Johnson said. "We want to create a better Sioux Falls." 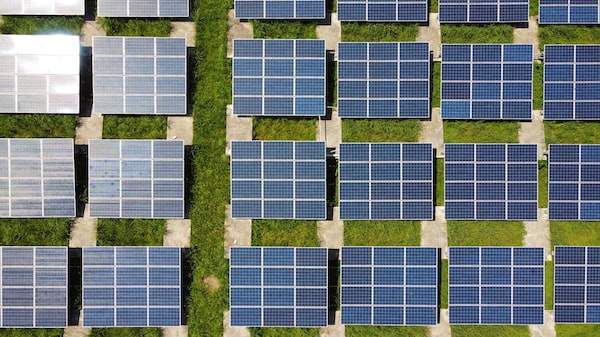 These goals are part of a broader plan to address sustainability citywide.