ICYMI: The Spanish version of the Simplified Welcome Guide is here! This guide is intended for:

This week, I'll finish out this month's sustainability series with a story about how you can eat local (and how doing so benefits you). I've also got a look at a new nonprofit celebrating people with all sorts of bodies and abilities, and I'll catch you up on some pork plant drama.

How to eat more sustainably

This series is made possible by the support of Friends of the Big Sioux River. They're celebrating Earth Day this month with the Big Sioux Brew. You can learn more about them and support the work they do here.

Simplified: Eating sustainably (and locally) benefits both farmers and the environment. Some Sioux Falls-area farmers shared their advice for getting started with finding locally sourced, sustainable food.

"Most of the food that you’re getting in those (big box) stores, it's practically devoid of nutrients because it's being grown in dead soil," he said.

What are some tips for eating sustainably?

And how can I get started?

Simplified: The leader of a local group opposing a proposed pork processing plant said he's "confident" he can get enough signatures to let voters decide the project's fate. Meanwhile, the company behind the plant says they're doing nothing wrong and they're "confident" it's a good project for Sioux Falls.

Wholestone Farms announced last summer plans to bring a $500 million pork processing facility to Sioux Falls in the area near I-229 and Benson Road.

Smart Growth Sioux Falls is a ballot measure campaign committee, i.e. a citizen-led effort to let voters decide if another slaughterhouse (the other one being Smithfield Foods) should be allowed within city limits.

"If there were so many residents concerned, it seems odd they’re not calling us," Minion said.

What we learned from the Grow Smarter conference

Simplified: The Sioux Metro Growth Alliance's second annual Grow Smarter conference brought dozens of people together to talk about economic development and preparing for growth in the Sioux metro.

"It is always a hope to come away from a conference with new ideas and inspiration to keep working towards a goal, and this conference didn’t disappoint," Heumiller said.

What are some key takeaways from the conference?

How a nonprofit is using fashion to raise awareness of disabilities, rare diseases

Simplified: Kendra Gottsleben wants people in Sioux Falls to see what diversity can look like when it includes people with disabilities and rare diseases. That's the goal behind the inaugural Style Show hosted by her new nonprofit, Rare by Design.

"Ultimately the mission for Rare by Design is celebrating the rare that makes us unique and extraordinary – owning who we are no matter what," Gottsleben said.

Learn Gottsleben's personal journey to start the nonprofit, and get the details on the inaugural Style Show.

What story do you want to see simplified? Falling for something local? Send any news tips, attaboys, missed typos or mother's day gift ideas to megan@sfsimplified.com. 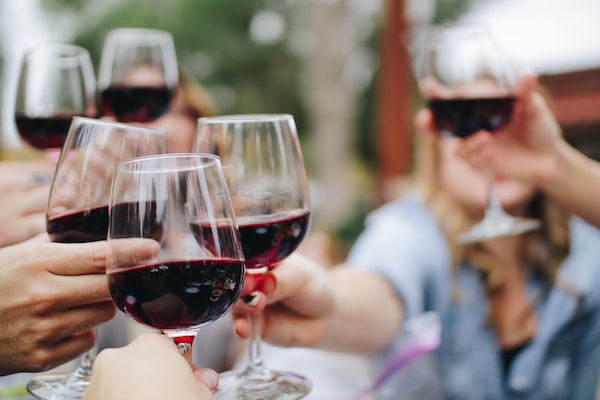 From fashion shows to farmers markets, here's a look at some stuff to do in Sioux Falls this week. 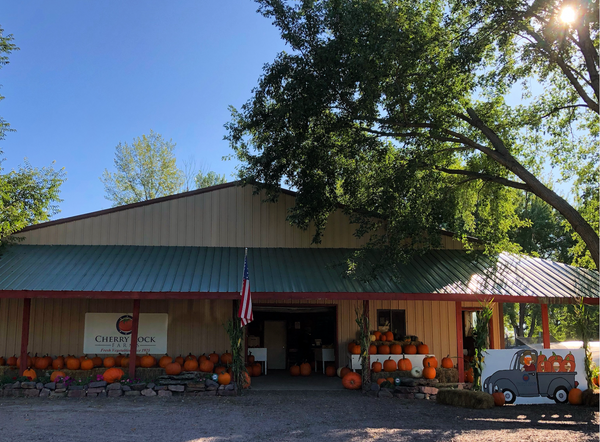 Eating sustainably (and locally) benefits both farmers and the environment. Some Sioux Falls-area farmers shared their advice for getting started with finding locally sourced, sustainable food.