🎉 It's party time. Why? Because Sioux Falls Simplified is ONE YEAR OLD! The first issue of this newsletter launched Feb. 3, 2021. The email went to about 180 people.

Now, this newsletter goes to more than 2,250 people each week! And the plan is to keep on growin'. I wrote out some of my year two goals in my New Year's resolution post a few weeks back (check that out here), but the biggest goal is this:

Are you with me?

Oh, and I almost forgot – another important way to support Sioux Falls Simplified is to offer feedback. If you fill out this survey by Friday, Feb. 5, you'll be entered to win a dozen donuts from Flyboy Donuts. 🍩

This week, I'll tell you about the new framework Sioux Falls public schools are using to determine everything from professional development for teachers to which reading program your kid uses. You'll also learn why now is the time to start paying attention to 2022 elections, and I asked the National Weather Service to play Punxsutawney Phil.

Simplified: Sioux Falls schools have a new way of looking at everything from how students score on math tests to setting teacher schedules. It's called the multi-tiered system of supports, or MTSS.

Superintendent Jane Stavem said early on in her tenure that she wants to make Sioux Falls the best district in the nation.

To that end, MTSS is a way to take everything the school district does and put it into the same big system.

"It's how we're going to move the needle for all kids in this district," Feden said.

So, what goes into MTSS?

And what does it mean for students? Read more here.

Simplified: If you're into politics – and even if you're not – it's hard to avoid talk about the 2022 Midterm elections, and, of course the gubernatorial election in South Dakota. But, those aren't the only issues on the ballot this year. Here's why now is the time to start paying attention to the April municipal election.

"Now is the time to get involved," Greco said, "whether it's researching candidates or even deciding if you yourself are going to run."

The election isn't until April. How can I get involved now as a voter?

Here are three options for you.

Simplified: More than 400 homes in southeastern South Dakota now have high-speed broadband access thanks to both Midco and federal coronavirus relief funds.

"That's where a good public-private partnership like ConnectSD is helpful to serve areas that providers, like Midco, may not have otherwise been able to," Curley said.

Tell me more about each project

Simplified: Sioux Falls has seen fewer snowy days and less snow overall than normal, according to data from the National Weather Service of Sioux Falls. But projections show a potentially wet spring, when the precipitation really matters for farmers in the state.

"We're over 10 inches below normal as far as snowfall," Gillispie said. "We've just been missing out."

What's the outlook for spring?

And can we expect a spring blizzard? More here.

Simplified: Noah Epling has been working in the car wash industry since graduating high school, and his passion for making dirty cars clean has flourished in his time at Silverstar.

"Working with Noah is a blast," said Andrea Vetos, regional manager for Silverstar. "You’d be hard-pressed to find someone who is more passionate or excited about car washing than he is. You can count on Noah to hold the team and the site to a high standard of operation and appearance."

And learn more about Silverstar here.

What story do you want to see simplified? Falling for something local? Send any news tips, attaboys, missed typos or birthday cake to megan@sfsimplified.com. 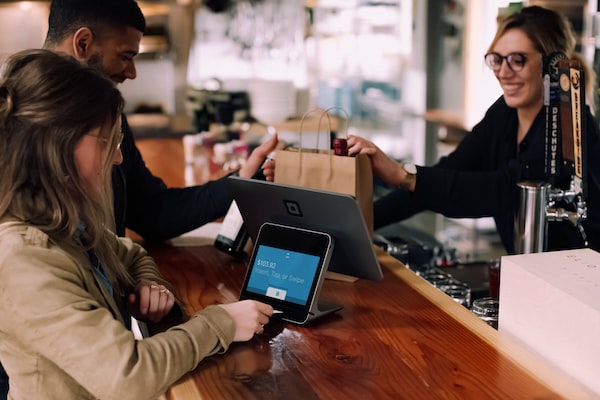 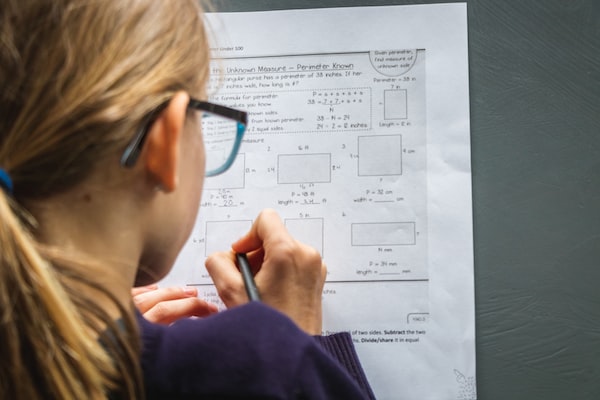 Sioux Falls schools have a new way of looking at everything from how students score on math tests to setting teacher schedules. It's called the multi-tiered system of supports, or MTSS.