🗳️ Status check: Election Day is coming up quickly. Don't forget to register to vote by Oct. 24 (that's Monday, so act fast!) Also, if you don't know who/what to vote for, keep checking back on our SoDak Simplified Election Guide. We'll keep adding more on everything you'll find on the ballot come Nov. 8.

Sweet! Take me to this guide!

Weather check: Warming up to the 60s and 70s (but be extra aware of fire danger with current conditions.)

This week, I'll tell you how a couple of City Councilors are looking to regulate video lottery in town. I've also got a look at what's next for the nearly-100-year-old Whittier Middle School building, and you'll see the latest on the city's newest affordable housing project.

Why two councilors are looking to tighten the reins on casinos

Simplified: Two Sioux Falls city councilors are looking at ways the city can have more say in how many video lottery licenses are approved.

"This has gone on so long, everyone knows the state is looking the other way (regarding violations)," Neitzert said. "It's our city, and it's time to act. We can't look the other way."

OK, give me a little background here

And what can the city actually do moving forward? More here.

Whittier Middle School is about to turn 100. What's next for the district's oldest building?

Simplified: Whittier Middle School is close to turning 100 years old. It's a big milestone, but it also might be the last big milestone birthday for the building as administrators plan for its future replacement.

"It'll be close," said Jeff Kreiter, director of operational services for the district.

Tell me more about future plans

The 10 scariest things people have tried to recycle

Simplified: It may come as a fright to learn, but not everyone follows the rules when it comes to proper recycling. In the spirit of spooky season, Millennium Recycling compiled a list of the scariest things they've found that do not belong in recycling bins.

"It can be scary to see what people think belongs in their recycling bin," Communications Director Marissa Begley said. "We've seen everything from full diapers to a full urn."

Simplified: City Council on Tuesday approved a plan to use a special incentive – known as tax-increment financing – to bring a new affordable-ish housing project to northeast Sioux Falls.

"We are targeting this toward those who are ready for home ownership, but have struggled getting there because of price," Planning Director Jeff Eckhoff told council Monday. "(And) we wanted to make sure whatever we came up with worked in the market."

Tell me more about this project. (And can we really call $300,000 homes affordable?)

What story do you want to see simplified? Falling for something local? Send any news tips, attaboys, missed typos or ideas for what to do with all the apples I've picked this month to megan@sfsimplified.com. 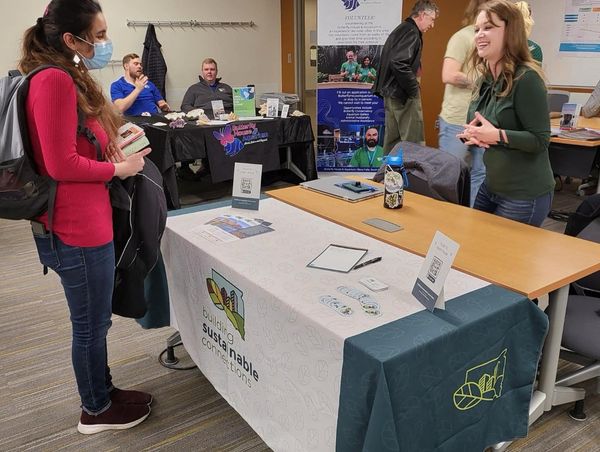 Check out some of these autumnal activities before the season is gone or find something a little less scary to attend. 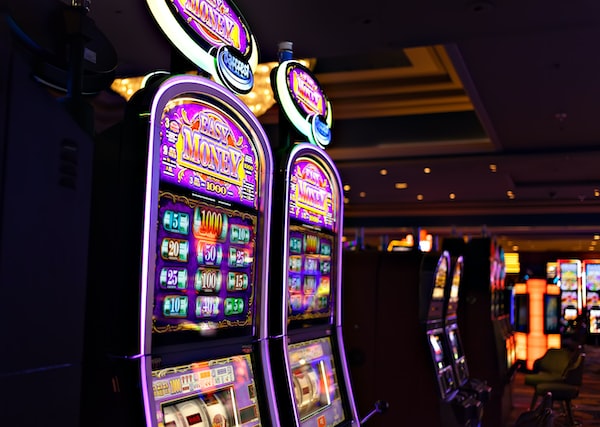 Two Sioux Falls city councilors are looking at ways the city can have more say in how many video lottery licenses are approved.