🚨Snow alert: The City of Sioux Falls issued a snow alert late Thursday. Make sure your car is off the street so you don't get plowed in or towed – and get the details on timing of plows here.

Status check: More people are buying in to a smarter Sioux Falls as part of our winter membership drive! Be one of the cool kids who supports local news (and get a free tote bag if you're a "reeeeally good friend").

Ok yeah, I'm both cool AND want a smarter community

This weekend, we'll take a look at some key takeaways from the Big Sioux River Summit that was held yesterday in Sioux Falls. I'll also breakdown what the city wants lawmakers in Pierre to focus on in the upcoming session, some Super Simplified Stories, and Olivia's got us covered with a roundup of local events.

What you may have missed at this week's sustainability summit

Simplified: More than 150 people gathered for the 10th annual Big Sioux River & Sustainability Summit on Thursday in Sioux Falls. Here's a look at what you may have missed if you weren't there.

"Just the energy and excitement about the work that’s happening around the Big Sioux River and the watershed – it was a really great and energizing event," said Holly Meier, sustainability coordinator for the city.

What were some of the big topics of discussion?

Why the city is simplifying its wishlist for lawmakers

Simplified: The City of Sioux Falls wants to be crystal clear about what it wants lawmakers to focus on in the upcoming legislative session. That's why the council's draft wishlist is only three items long.

"You may get to a situation where you have 20 good ideas, but you can’t have 20 priorities," Councilor David Barranco said, later adding, "we have to have a short list in order to get legislative action."

So, what are the top three priorities?

What story do you want to see simplified? Falling for something local? Send any news tips, attaboys, missed typos or help shoveling to megan@sfsimplified.com. 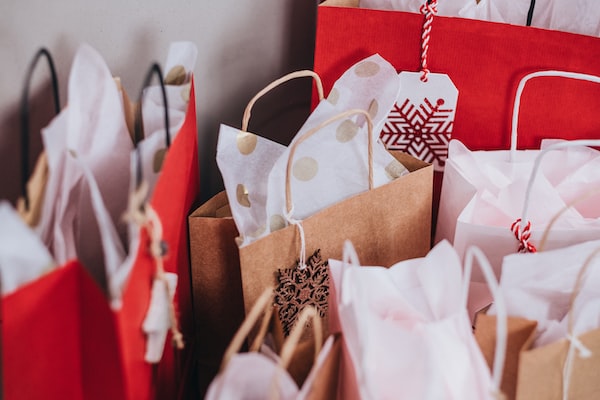 Supporting local businesses during the holidays (and year-round) keeps more dollars in the community. It's also a fun way to give gifts that you won't find anywhere else. 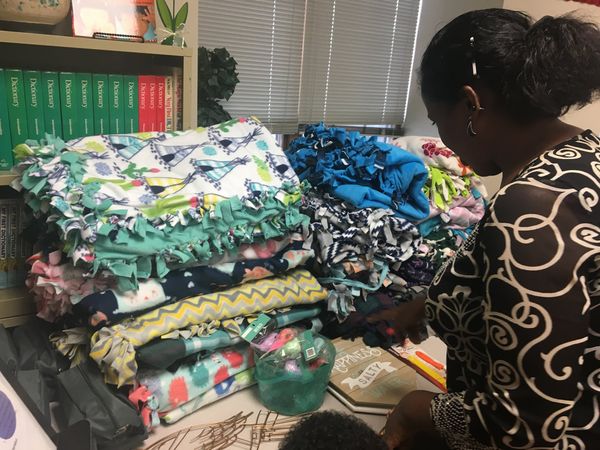 Stay in the holiday spirit this week with this list of holiday-themed events.