First things first, this issue is brought to you by the Inaugural Women's Visionary Summit.

🎉 Cool thing: The Simplified Welcome Guide has been recognized as a finalist for "Product of the Year" by LION Publishers (a national organization focused on helping local news publishers like yours truly). Haven't seen the welcome guide? It's here. Want to support more cool stuff from Sioux Falls Simplified in the future?

This weekend, I'll give you a simplified version of the final 2023 city budget (and the full-time position that didn't make the cut). You'll also catch up on some big changes coming for Children's Inn, including a new building and a new name. And, of course, catch the weekly events guide.

Simplified: Children's Inn is preparing to move into a brand new facility in east-central Sioux Falls, and with the new building comes a new name. It's all driven by a goal to increase capacity to help all victims of domestic violence.

"It's telling people what they're going to get from us: safety," Carter said.

Tell me more about the new building

And the new name – get the details here.

Simplified: The Sioux Falls City Council passed a $646 million budget Tuesday night, but not without making some tweaks to the plan initially proposed by Mayor Paul TenHaken.

"Let’s be very transparent and clear – in our culture and our country, specifically law enforcement, in the last couple of years –  has been under the gun and under the pressure," Councilor Rich Merkouris said. "We have got to keep our foot on the accelerator of encouraging, equipping them, motivating them to be top-notch."

What changed from TenHaken's budget proposal?

Take a look at the City Council amendments to the $646 million plan.

What story do you want to see simplified? Falling for something local? Send any news tips, attaboys, missed typos or pictures of puppies in raincoats to megan@sfsimplified.com.

Special thanks to the SD CEO East Women's Business Center!

You can get tickets to the Inaugural Women's Visionary Summit here. Don't miss the Sept. 27 event!

The SD CEO East Women's Business Center, is funded in part by the U.S. Small Business Administration. Reasonable accommodations for persons with disabilities will be made if requested at least two weeks in advance. (Contact Sadie at Sadie.Swier@BHSU.edu) 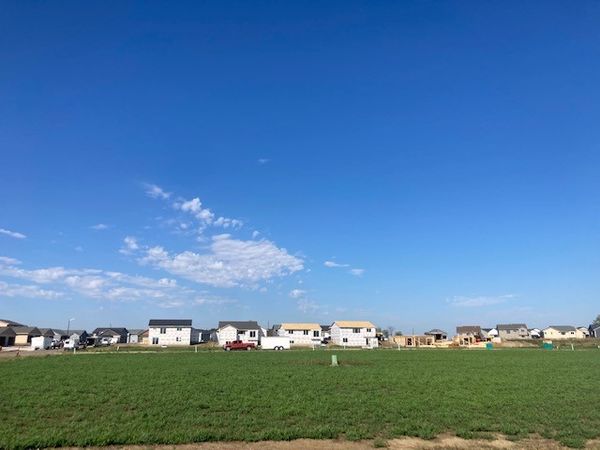 Here's a look at how the Sioux Metro Growth Alliance (SMGA) is working – often behind-the-scenes – to find solutions for regional communities.

Children's Inn is preparing to move into a brand new facility in east-central Sioux Falls, and with the new building comes a new name.