Simplified: The Sioux Falls City Council passed a $646 million budget Tuesday night, but not without making some tweaks to the plan initially proposed by Mayor Paul TenHaken.

"Let’s be very transparent and clear – in our culture and our country, specifically law enforcement, in the last couple of years –  has been under the gun and under the pressure," Councilor Rich Merkouris said. "We have got to keep our foot on the accelerator of encouraging, equipping them, motivating them to be top-notch."

What changed from TenHaken's budget proposal?

In the grand scheme of the more than $646 million budget – not much.

The council on Tuesday also approved a 3 percent increase in property taxes, a move which Finance Director Shawn Pritchett said is necessary to avoid a "structural deficit" and budget cuts.

"In order to meet the service needs of our residents and businesses, we need to ensure that we have the means to pay for those services," Pritchett said.

But, when it comes to the budget, councilors brought forward a total of nine proposed amendments, six of which passed.

Here's a quick run-down of the changes

The budget as a whole passed 7-1 with Councilor Pat Starr as the lone "no" vote.

Then, it won't be long after that when planning starts for the 2024 budget, and we get to do all of this over again.

Children's Inn is preparing to move into a brand new facility in east-central Sioux Falls, and with the new building comes a new name. 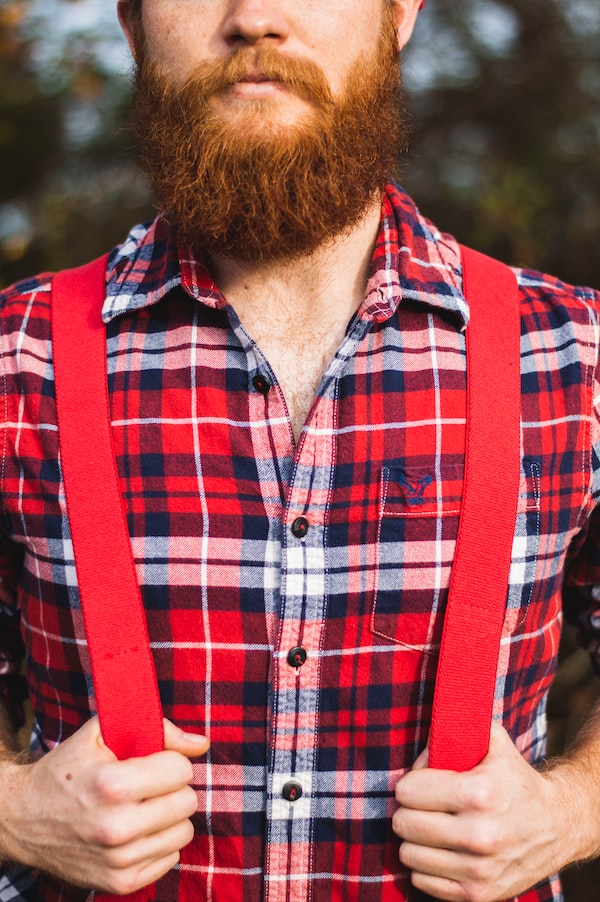 There's something for everyone this weekend in Sioux Falls, from live music to Legos.