Simplified: From downtown shopping to community events to a new restaurant, there's a lot going on in Dell Rapids this summer. Here are five reasons to take a short trip north of Sioux Falls.

"There's something for everyone in Dell Rapids," said Jesse Fonkert, president and CEO of the Sioux Metro Growth Alliance.

Here's a breakdown of five things to do this summer:

The annual summertime weekend of events celebrates its 34th year the weekend of June 25-27.

"It brings people downtown that might not normally be downtown on a regular Saturday, as well as people who travel from out of town," he said.

While you're downtown, you can also pop in to one of the boutiques like Corduroy & Pixie Dust or Tattered Runway.

Another downtown event worth checking out is the Wine & Wander event scheduled for July 31.

You can enjoy live music and wine from South Dakota farm wineries while you browse local shops.

This year's event is unique, Ahlers said, because it's happening on the same day as the 20th anniversary celebration of local bar and grill Norbys.

4. Get a taste of history

Dell Rapids' museum is "one of the nicest museums in the state," Ahlers said.

The museum is open afternoons Tuesday through Friday and 9 a.m. to 1 p.m. Saturdays.

If you want to experience a historic building while enjoying modern technology, the Dells Theatre downtown is located in a restored 1938 art deco building.

Showtimes can be found here. 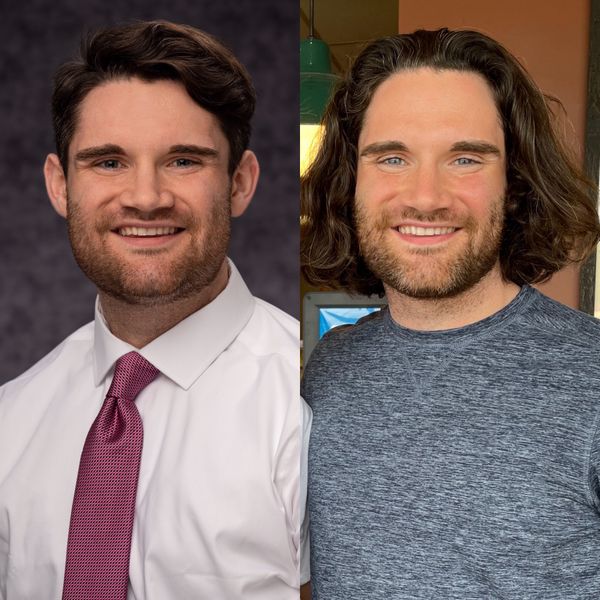 "We were so constrained to looking a certain way in public ... now, you question that," Sioux Falls resident Olimpia Justice said. "Was that really something that we needed to strive for?"

This week, we simplify how S.D. women weathered pandemic job loss, missed school and why it's so, so hot outside.