"We're bringing new people and businesses to the metro area," said Jesse Fonkert, president and CEO of the alliance. "These numbers confirm what we already know about the tremendous growth happening around Sioux Falls."

Record-setting growth was the theme across the board for 2021. Here's a closer look at the data compiled by the Sioux Metro Growth Alliance.

In Harrisburg, the city saw more than $77.3 million in building permits through the end of November, a 56 percent increase from 2020, and more than double the value of permits issued in 2019.

Tea also saw record growth, with $44.3 million in permits through the end of November.

Brandon also had a strong growth year with more than $33.5 million in building permit valuations through November. Most of this growth was residential.

Lennox added permits for more than a dozen homes in 2021, and their total permit valuation was around $3.5 million through the end of November.

Baltic also saw strong residential growth with permits for 18 new homes, with a total year-to-date permit valuation of about $6 million. About $200,000 of that was commercial growth.

Crooks surpassed $13.8 million, with a large percentage of that (more than $7 million) due to a new Tri-Valley school planned for the town.

All signs point to continued growth in 2022. What remains to be seen is the rate at which that growth happens. 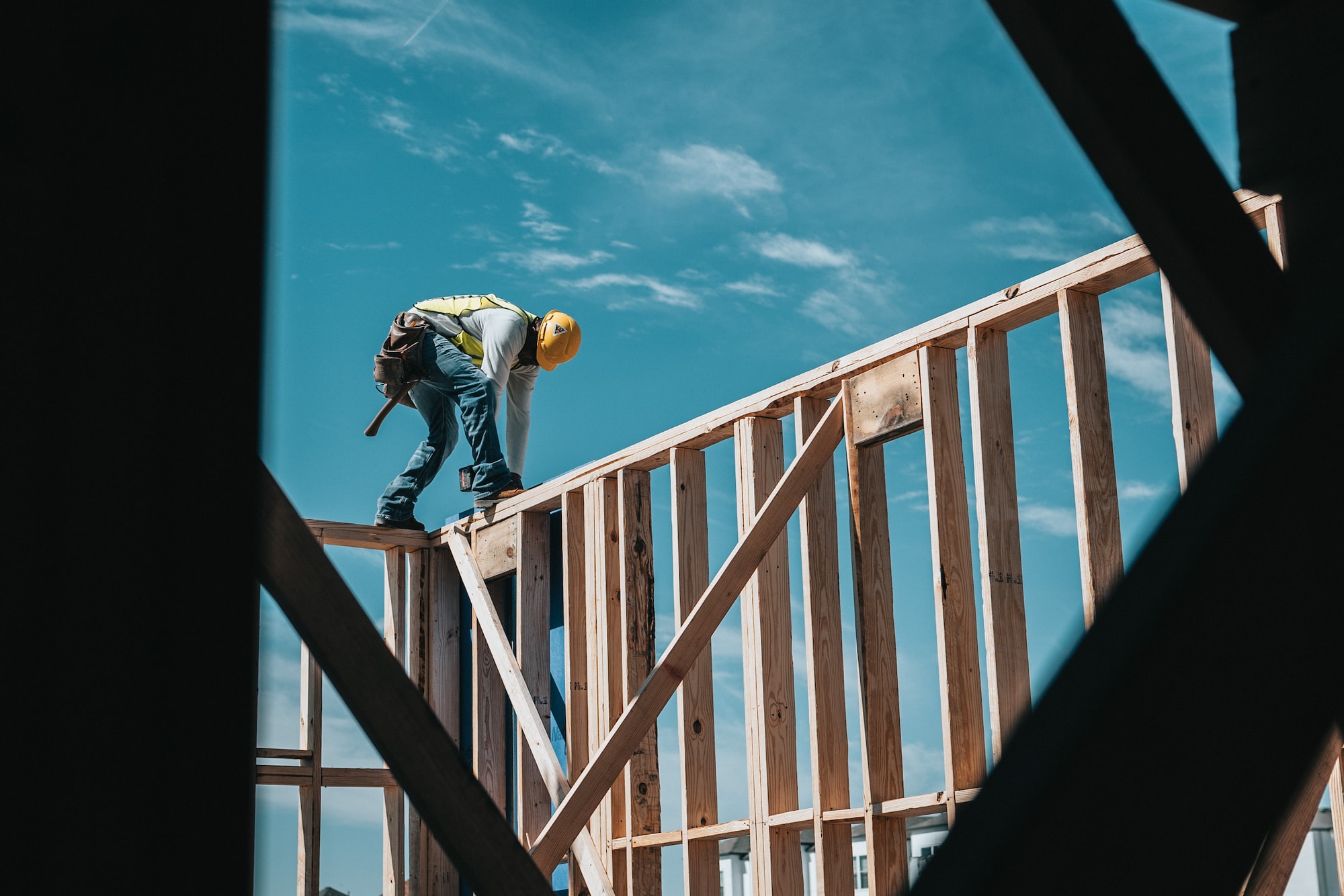 Here's a look at the challenges to find housing across incomes, but especially for people who make the least money. 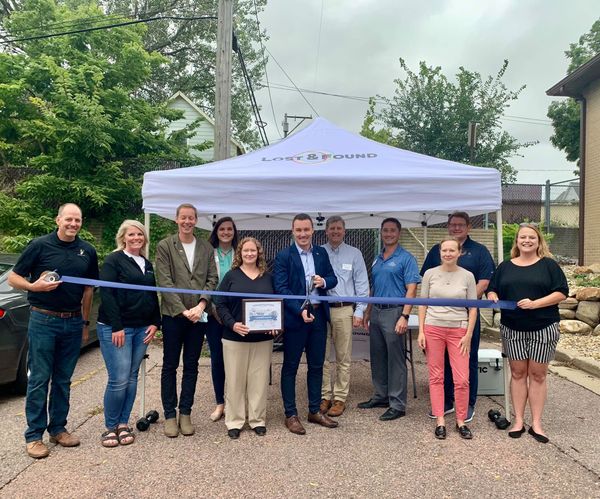 Lost & Found's mission is building resilience – for yourself, for others and for the community at large.