Simplified: Sioux Falls needs more housing, but the solution isn't as simple as building more homes. Here's a look at the challenges to find housing across incomes, but especially for people who make the least money.

"Those folks are being housed," Eckhoff said. "The concern gets to be about what about those folks who just kind of fall through the gaps, who don't qualify for the (housing assistance) programs, and even folks who do qualify but (assistance) isn't enough."

What does "affordable housing" mean?

The general definition – coming from the U.S. Department of Housing and Urban Development (HUD) – is that affordable means housing costs no more than 30 percent of the household income.

Another way to look at what makes housing affordable is HUD's definition of fair market rent. In Sioux Falls, the fair market rent for a two-bedroom apartment is $897 per month.

What are the challenges to finding housing?

It depends, at least in part, on how much money you make.

For people who are extremely low income

(i.e. people who make less than 30 percent of the median family income.)

There's a significant gap – about 4,500 –  between the affordable housing units available and the people that need them.

"Now we're talking people making $10 per hour," Eckhoff said, giving the example of a family of four with a household income of $26,500 per year.

An even bigger challenge is creating more housing units to serve this population because, Eckhoff added, at that level of rent, there's not really a way for a landlord or builder to make any money without some sort of tax credit program or subsidy.

That generally leaves people with a few options:

For people in the low to middle income ranges

(i.e. folks who fall between 30 and 80 percent of the median family income)

There are a few dynamics at play, depending on whether folks are renting or looking to own their own homes.

For homeowners (or aspiring homeowners), the median home price is rising at a faster rate than the median income. That means houses are getting more expensive, and wages aren't keeping up, according to the Augustana study.

For renters, the study found that rent costs don't match incomes. For example, Sioux Falls has fewer than 5,000 households with incomes that would put a rent between $600 and $850 in the "affordable" range. But there are more than twice as many units in that price range.

This is all without mention of the historically low vacancy rates in apartments.

For people with high incomes

The pandemic has caused supply chain issues, lumber shortages and labor shortages, all of which require more money and more patience for homebuilders.

Houses are still going up by the thousands in Sioux Falls. Last year, the city permitted construction of about 2,700, and this year, the number surpassed 3,000 new homes.

What are factors not related to income that make finding housing a challenge?

Some people are even more vulnerable to housing challenges, beyond any income barriers, according to the Augustana study. This includes:

What are some possible solutions?

There are a lot of people in town asking this same question.

The city reworked its affordable housing board last spring and merged with the county homeless advisory board to work together on housing solutions.

Here are some of the options they're looking at, Eckhoff said:

Additionally, the Augustana study proposed more possible ways to help the housing crisis. Those include:

The city's accessible housing board is expected to present its findings from the past year to the City Council next week.

From there, it'll be months (if not years) of continued conversation among city leaders, elected officials, nonprofits, state and federal governments, and the community about how to make sure people who live in Sioux Falls have a roof over their head. 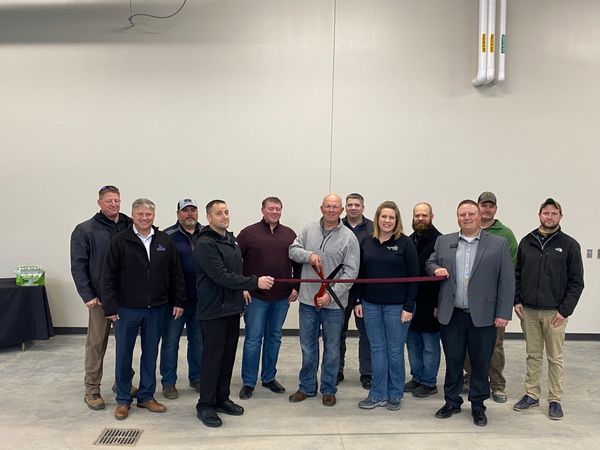