Simplified: The number of active registered voters has increased at a faster rate than population growth, but when it comes time to cast a ballot, an increasing percentage of registered voters aren't voting, according to a Sioux Falls Simplified analysis of two decades of turnout data.

Ok, now tell me what it means

The thing about numbers is they can tell different stories depending on who the author is.

What the data doesn't show is possible reasons for either higher registered voters or lower voter turnout. That could be anything from people forgetting an election is happening to voter apathy to people feeling burnt out on politics and tuning out.

What the data does show, though, is a trend.

So, what happens next?

Again, these data are just numbers at a moment in time.

But, if the trend makes you feel some kind of way, there are some actions you can take. These include:

Voter turnout, simplified. Plus see an update on how the mission is turning old clothes into roofing materials, and catch the weekly event guide. 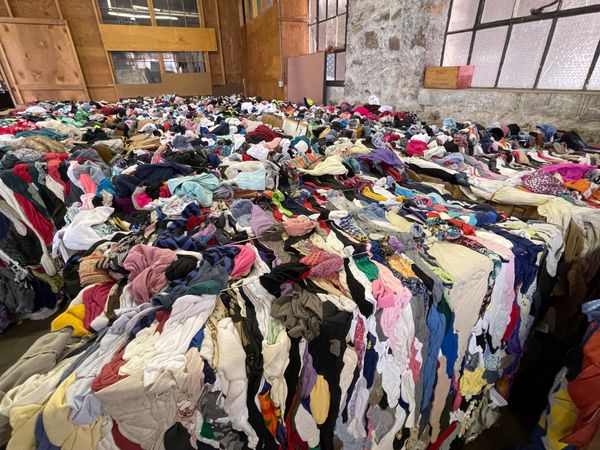 In its first load, the mission saved 45,000 pounds of clothes from going to the dump.