Simplified: The Union Gospel Mission bought a baler about a year ago to help turn unusable clothes into roofing materials. Now, it's sent its first truckload of clothes to a Tennessee organization in exchange for $10,000 to support the mission's work.

"If we can bring in $10,000 every three months, that feeds thousands of people," Weber said.

How did this project get off the ground?

This whole effort came together because of a variety of community organizations, Weber said.

That story also put this project on the radar of Millennium Recycling,* which now donates any clothes found in recycling bins. The mission then in turn sends all of the boxes donated clothes come in back to the recycling plant.

The forklift purchase was made possible because of the mission's Lamplighter auxiliary group, which does fundraising for the mission.

All of this went into getting the clothes baled, and once baled, they were sent to a Tennessee organization where the clothes will be repurposed into rags and roofing materials.

The mission plans to continue working with both residents and inmates to develop its job training program related to the baler and forklift equipment.

"We really want to see this project make a difference in somebody’s life," Weber said. 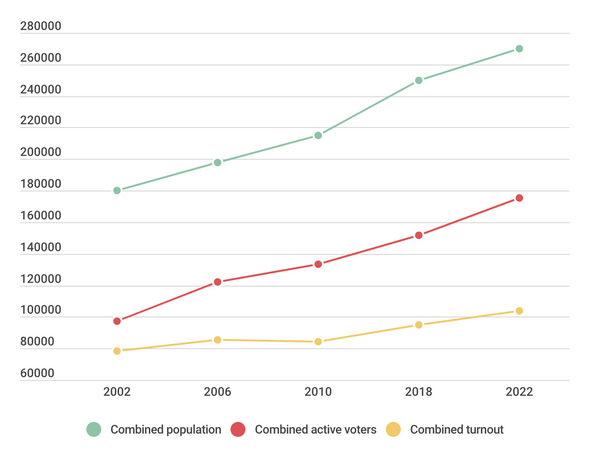 An increasing percentage of registered voters aren't voting, according to a Sioux Falls Simplified analysis of two decades of turnout data. 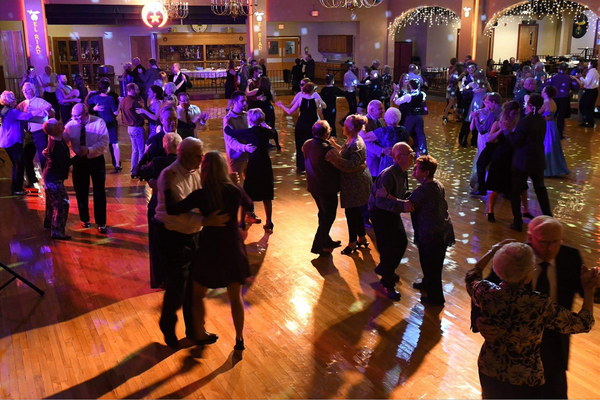 The weather is turning, so it's time to head inside for your fun. Whether you're into the arts or the ancient, here's a few things to check out this week.