Simplified: As demand for workers in aviation increases, Sioux Falls-area schools are giving students more opportunities to prepare for a future career as a pilot. And those opportunities are about to see a big increase with an influx of federal grant money.

"These are the professional-level simulators that you will find in flight schools all over the country," Mehlert said.

Tell me more about the simulators

In Sioux Falls, the professional-quality simulators are the same ones students will encounter if they go on to study aviation in college at South Dakota State University, the University of North Dakota and other flight schools across the country, Mehlert said.

The simulators in Tea have a similar set-up at a lower price point. Their $118,000 grant will cover the purchase of 10 simulators, expected to be able to serve 30-person classes.

The plan in Tea is to have the simulators in place by next fall, Bertram said, and Mehlert said Sioux Falls could have them in as early as March 1.

"I think sometimes we can be surprised at what our kids are capable of and what their interests are," Bullis said. "This is an opportunity to really challenge kids to think beyond what computers can be used for."

This week, we simplify a new focus on aviation in local schools, a big milestone for the butterfly house and a roundup of NYE events. 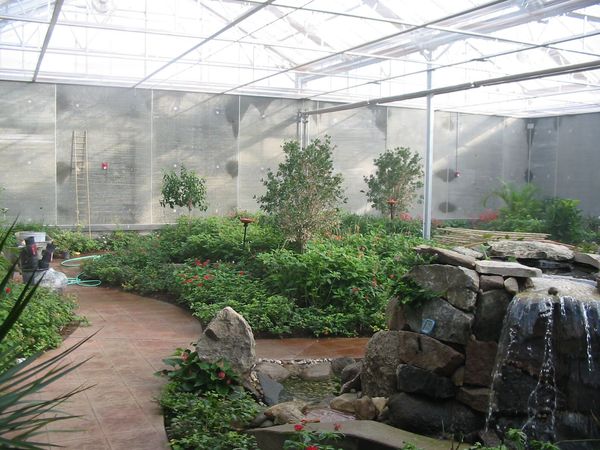 The Butterfly House and Aquarium is recognizing its 20th anniversary this week with lots of fun family events. What's in store for the future?