Status check: It's the last newsletter of 2022!! And in another six weeks or so, Sioux Falls Simplified will be celebrating its second year in business. I wouldn't be here without all 5,700+ of you! (And if you want to share this with a friend, we're super close to hitting 6,000 email subscribers for the year!)

This week, we'll give you a roundup of local events, an update on the Butterfly House and a look at why middle- and high-schoolers are learning more about aviation. Also don't miss the Super Simplified Stories – the Union Gospel Mission needs help urgently after a pipe burst. We've got the details.

Why local schools are increasing focus on aviation

Simplified: As demand for workers in aviation increases, Sioux Falls-area schools are giving students more opportunities to prepare for a future career as a pilot. And those opportunities are about to see a big increase with an influx of federal grant money.

"These are the professional-level simulators that you will find in flight schools all over the country," Mehlert said.

Tell me more about the simulators

And learn what happens next here.

Simplified: The Butterfly House and Aquarium is recognizing its 20th anniversary this week with lots of fun family events. Take a look and learn what's next as the nonprofit merges with the Great Plains Zoo in 2023.

“The 20th anniversary of the Butterfly House & Aquarium is an incredible milestone for our nonprofit organization," CEO Audrey Otto-Pepper said. "We are grateful for our generous community who has made this celebration possible, supporting the unique experience of tropical butterflies and marine life in South Dakota through the years."

Tell me more about the celebration this week

What story do you want to see simplified? Falling for something local? Send any news tips, attaboys, missed typos or new year's resolutions to megan@sfsimplified.com. 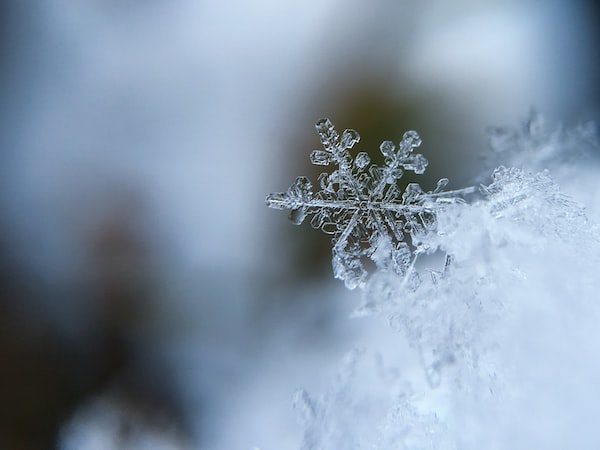 Happy Thursday! Megan here. There are just two days left in our end of year membership campaign, and we’re trying to start the new year strong. I know that 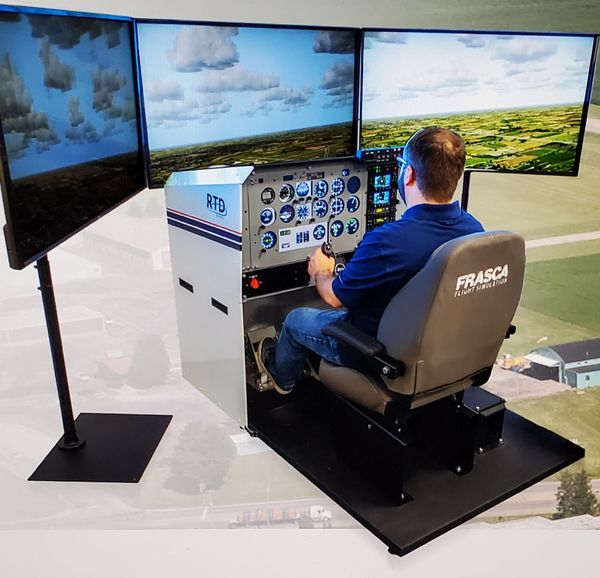 As demand for workers in aviation increases, Sioux Falls-area schools are giving students more opportunities to prepare for a future career as a pilot.