Simplified: A building collapse on Dec. 2, 2016 left a man dead and a woman injured after being trapped for hours. In the aftermath, the collapse also slowed traffic to downtown businesses. Here's a look at what's changed in the last five years and how the downtown community has remained not only resilient, but growing.

"I think those examples ... inspired the community to step up and support those small businesses," Batcheller said. "It sort of hammered home the importance of why we need to support small businesses."

What lessons did the city learn from the collapse?

The city wasn't found to be at fault for the collapse, despite a lawsuit from the family of the woman trapped in rubble for hours. The suit, which alleged the city's negligence in granting the building permit, was dismissed, and that dismissal was upheld by the South Dakota Supreme Court, according to the Associated Press.

There were takeaways, though, said Mayor Paul TenHaken.

"I think there's a much higher level of caution that the building owner has in determining who they're going to work with and what sort of work is going to be done," TenHaken said.

How has downtown changed in the last five years?

There are the tangible changes, like the new Lewis Drug and rooftop patio for Pave that sit in the former Copper Lounge site.

But there are also more intangible changes, Batcheller said.

It's also impossible to ignore the impacts of the pandemic on small businesses downtown over the last nearly two years.

"With small business owners, I think you’re dealing with some of the most resilient and resourceful types of people that you’ll find," he said.

There are hundreds of millions of dollars worth of development planned for the downtown area in the coming years, from the Steel District to the Cherapa Place expansion and more.

"The momentum for downtown is probably the highest I've ever seen it, not only during my time as mayor," TenHaken said, "but probably for my time in Sioux Falls over the last 25 years." 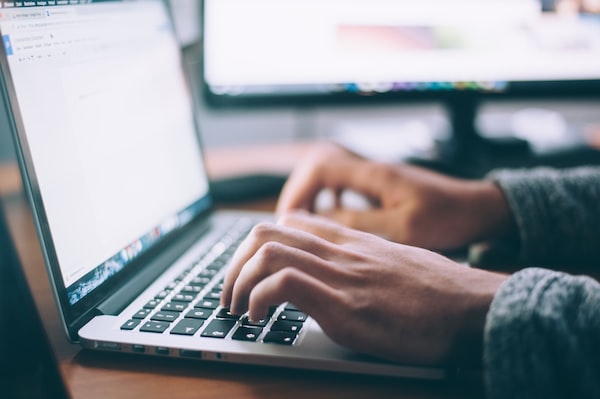 The Sioux Falls School District in the last couple of years has added more options for students with disabilities to bridge the gap between high school and adulthood. 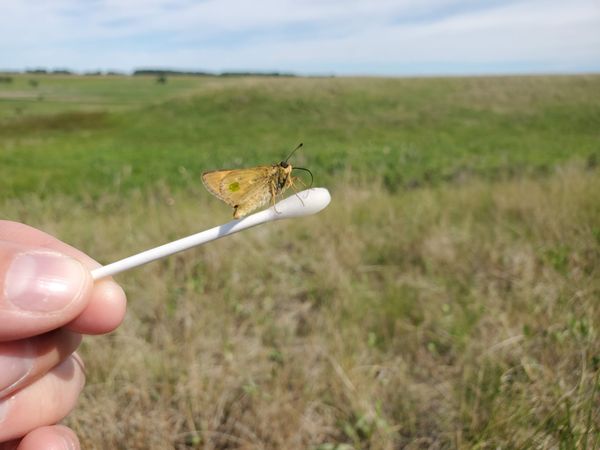 For the last year and a half, the two organizations have been collaborating. Now, they're looking to make the partnership more formalized.