Patrick Hicks is one of the two people (Jon Lauck being the other) behind a new anthology about Sioux Falls history. The book is called "City of Hustle," and it released earlier this week. Sioux Falls Simplified sat down with Hicks to talk about the book, history and where he'd go if he found a time machine.

How did you ‘get smart’ about writing books – i.e. what in your background or in your own research/activities prepared you for work on “City of Hustle”?

I really love essays that teach me something new, and I admire writing that is well-informed and inviting. That’s the tone we wanted to strike in City of Hustle.

We wanted readers to feel like a friend was telling them something new about Sioux Falls—something maybe they’d never heard before.

We’re all about simplicity here. Can you describe the book in 10 words or less?

An un-put-downable collection of essays about Sioux Falls.

What’s something people often misunderstand about Sioux Falls’ history? (And, if you could politely correct them, what would you say?)

There is a richness to our history that, I think, isn’t well known. There are so many fascinating stories and lives that have called this place home.

There are so many things about our city that aren’t known. This anthology will delight and surprise readers.

If you could teleport/take a time machine to one moment in Sioux Falls history, what would you like to see and experience (or re-experience)?

First, being at what would become our airport during World War II and watching all of this farm boys learn how to operate radios on B-17 bombers.

Secondly, I’d love to have been in the bar at the Holiday Inn on the night George McGovern lost his presidential bid in 1972. Hunter S Thompson was there too.

If in five years you were going to add another chapter to the City of Hustle, what do you think it would be about?

We’re already thinking about a second volume and we’ve got a list of ideas that keeps on growing.

What’s your advice for someone who wants to learn more about Sioux Falls history?

Get smart about Sioux Falls history and meet a new nonprofit focused on supporting sustainable businesses. 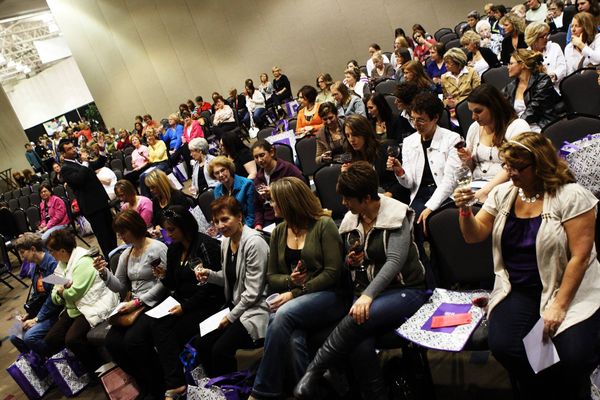 We're just a few weeks away from Halloween and with the weather finally cooling down, here's a mix of some fun, festive or indoor events this week.