Shoutout to Mother Nature for this week of summer weather (potential thunderstorms and all).

Also, thanks again to those of you who've signed up to be a Sioux Falls Simplified member! You're contributing to a smarter Sioux Falls and buying in to locally owned local news. Thank you.

(If you're looking for other ways to support this newsletter, please check this out.  Spoiler: sharing this with a friend is one of the biggest things you can do.)

Oh! And speaking of summer, this week we take a look at state park traffic, get tips on how to stay grounded during this season and see some ideas the City Council will consider when spending millions in supplemental funds.

State Parks were busy in 2020, and it's not slowing down this year

Simplified: 2020 was a record year for South Dakota state parks, and data through the end of April shows 2021 might be just as bustling.

Why it matters: The extra traffic means more money for the state Parks and Recreation Division.

"In a lot of cases, those projects were denied FEMA funding," Nedved said. "(The surge in park traffic) came at a unique time to be able to fund (repairs to) a lot of the damage that took place the year before, which was very significant."

Learn more about what to watch in 2021 here.

Simplified: Between a budget surplus and federal relief funds, Sioux Falls has millions in extra money and a list of potential uses. Nothing is set in stone, but here's an early look at where some of that money could go.

Why it matters: Sioux Falls received $48 million in federal funds through the CARES Act last year, and another $25 million is expected over the next couple years with the passage of the American Rescue Plan Act (ARPA).

See an early list of potential projects that money could fund.

Get in on a car wash secret

It's an inevitable problem, especially this time of year. Snow melts, rain falls, and the mud sticking to your shoes is bound to end up on the floor mats in your car.

You can shake them out all you want, but that level of dirt and grime can only really be cleaned with a hose and sprayer.

Silverstar unlimited pass holders know this trick, but now it's time to share it with the world.

They've got powerful sprayers that will do a better job cleaning than your hose at home, and you can leave with a clean car inside and out.

How Sioux Falls is preparing for medical marijuana

Simplified: Sioux Falls' City Council is looking at the options it has to regulate pot in city limits as medical marijuana becomes legal in the state July 1.

Why it matters: Voters approved legal medical marijuana by a 68 percent margin in the November election.

"The bottom line today is we've got to go with something," Councilor Pat Starr said Tuesday. "We've got to get started today."

Don't get lost in your summer. Use these tips to stay present and grounded.

Simplified: Enjoy your summer, but don't get so caught up in activities, travel and sunshine that you lose track of your wellness goals.

Why it matters: Schools are out (or will be soon), and as lake days, bonfires, vacations and parties start to fill up the calendar, it'll be hard to not get lost in the hustle and bustle.

Get four tips to stay grounded this summer here.

What story do you want to see simplified? Falling for something local? Send any news tips, attaboys, missed typos or pictures of your garden to megan@sfsimplified.com. 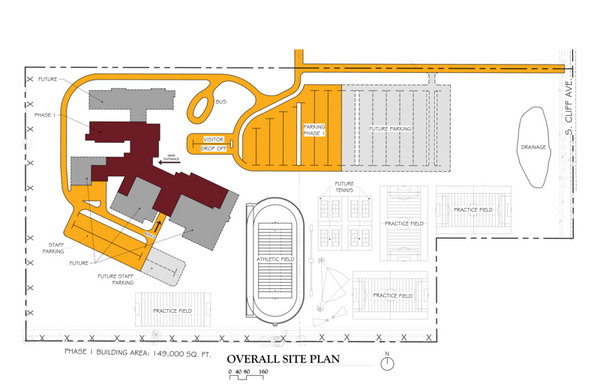 Voters approved the bond by an 83 percent margin. 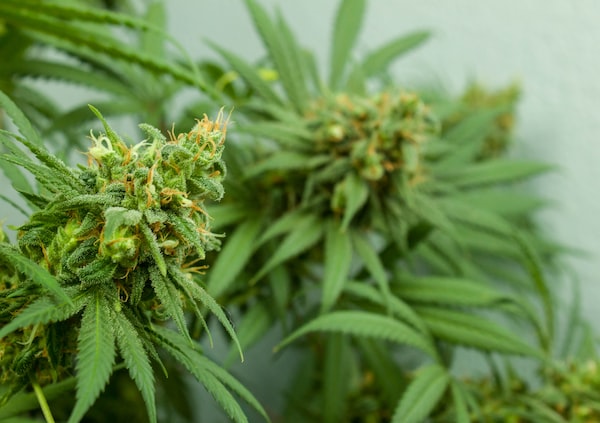 The Sioux Falls City Council is looking at the options it has to regulate pot in city limits as medical marijuana becomes legal in the state July 1.