Simplified: An infant – later named "Baby Andrew John Doe" – was found dead on the side of a Sioux Falls road on a February morning in 1981. The case went cold for decades. Now, the woman charged in with the baby's death is scheduled to change her initial "not guilty" plea and face sentencing by the end of the year, per court schedules.

What does a change of plea hearing entail?

A change of plea hearing often goes hand-in-hand with a plea deal, meaning that some agreement has been reached between the state and the defendant – Bentaas, in this case.

In exchange for a guilty plea, the defendant often avoids a lengthy jury trial and the risk of a longer prison sentence, though it's up to the judge to determine sentencing.

Bentaas's change of plea hearing is scheduled for Oct. 8. A sentencing hearing is set to follow on Dec. 2. 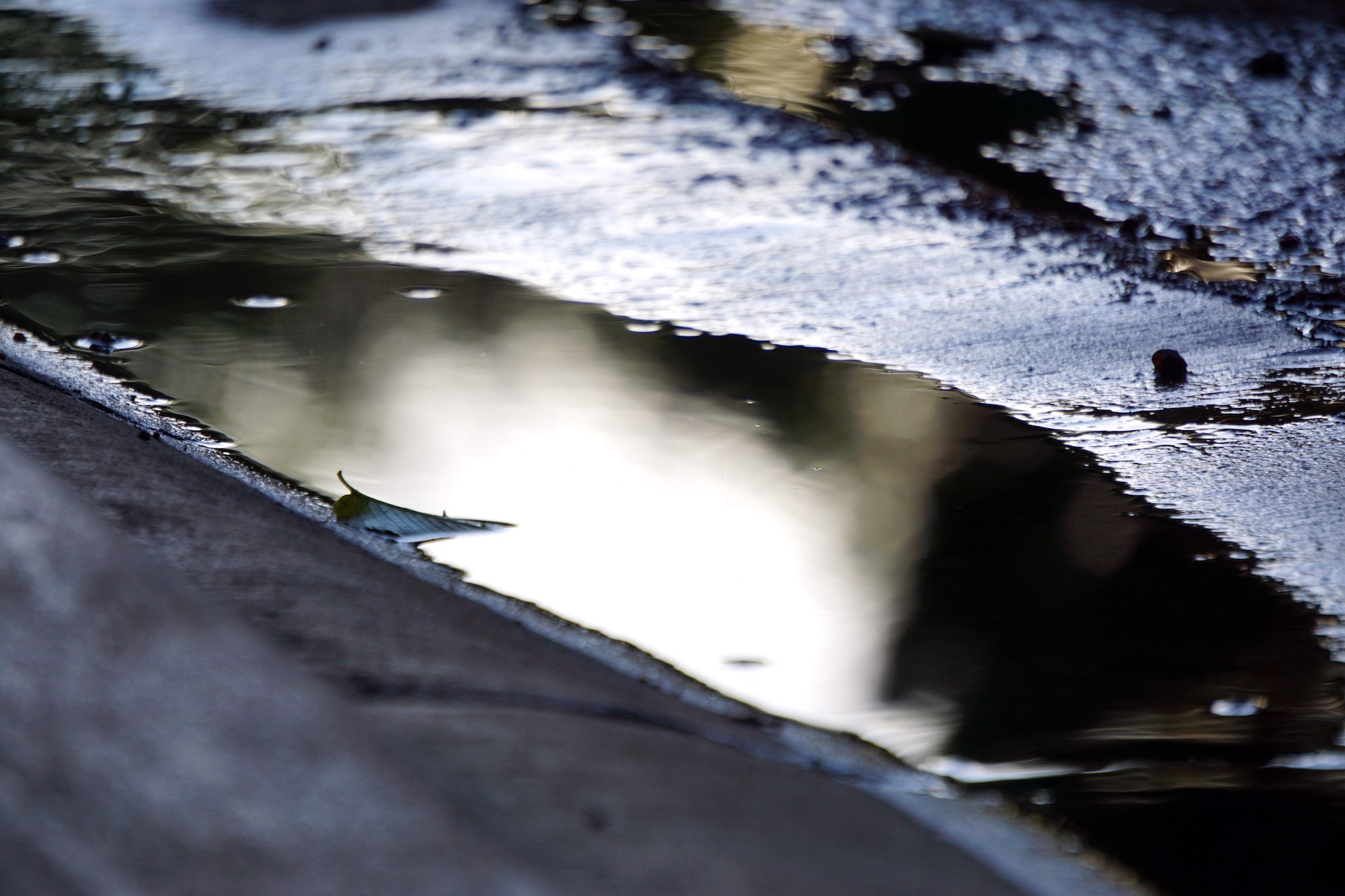 The City of Sioux Falls is teaming up with Habitat for Humanity on a pilot project to see if low-impact development could work on a broader scale.

The decision comes amid increasing national concern over the delta variant, as well as increasing support for vaccine mandates among hospitals nationwide.