Simplified: Sioux Falls is asking its businesses, nonprofits and residents to get creative in solving the hunger needs in town. And the city has $400,000 for those who have good ideas.

"You hear that a lot, your zip code is a better predictor of health than the genetic code," said Mary Michaels, Live Well Sioux Falls public health prevention coordinator.

Conversations about food deserts sprung up late last year after Hy-Vee announced the closure of its West 10th Street store, leaving only one traditional grocery store in the northwest quadrant of town.

But in parts of Sioux Falls, food access has been a challenge for years.

The Eat Well, Sioux Falls grant program is possible in part because of the federal funds Sioux Falls received during the pandemic through the American Rescue Plan Act.

How does the grant program work?

Anyone can apply, including for-profit, nonprofit and cooperative entities.

Here's what the city is looking for:

Grant funds cannot be used for:

The applications will be accepted on a rolling basis until the $400,000 is spent. 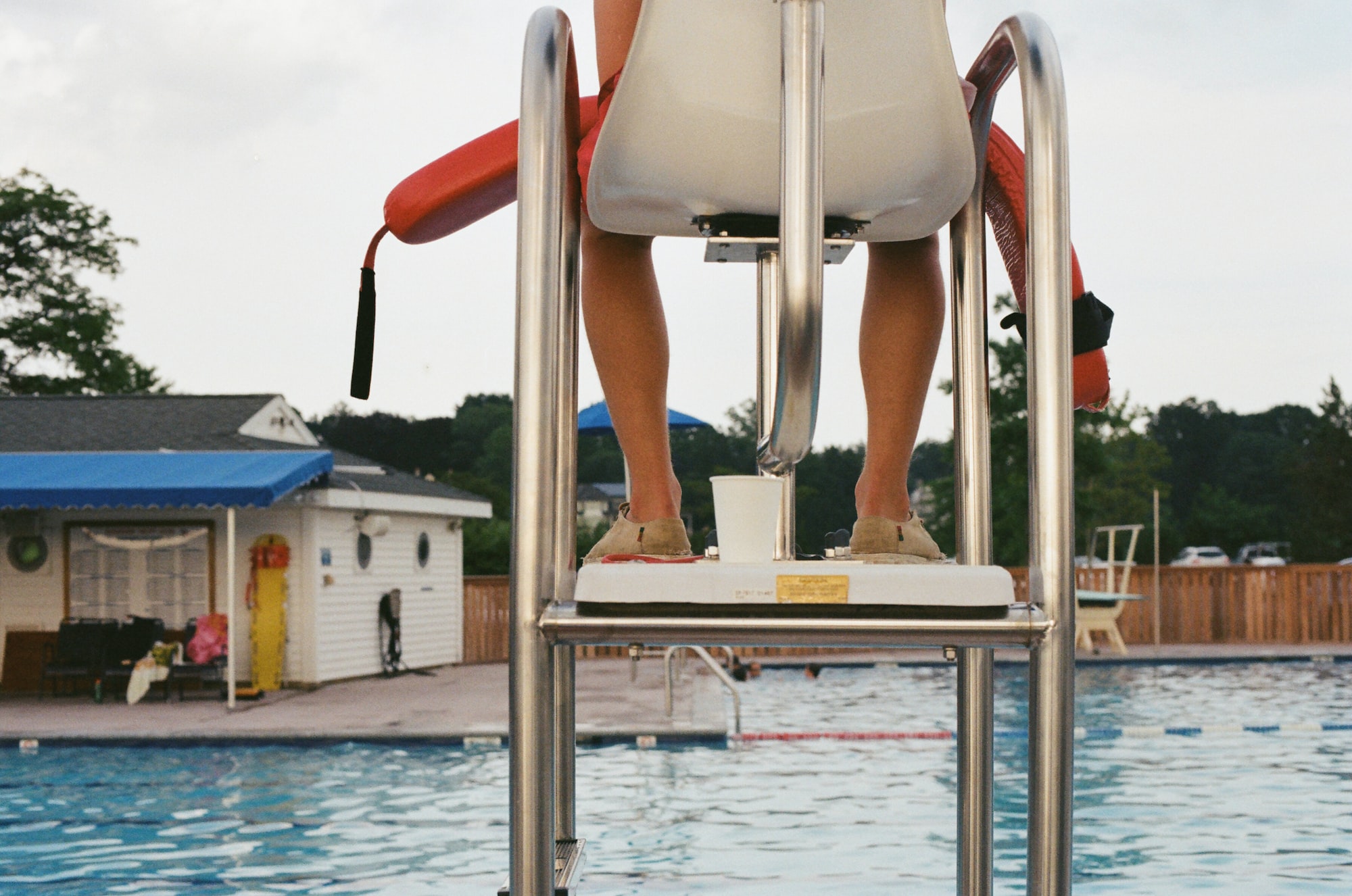 The lifeguards are back in town. After a summer with fewer pools open, the city's Parks and Recreation department is back on track with seasonal hiring and expects to be fully staffed come June. 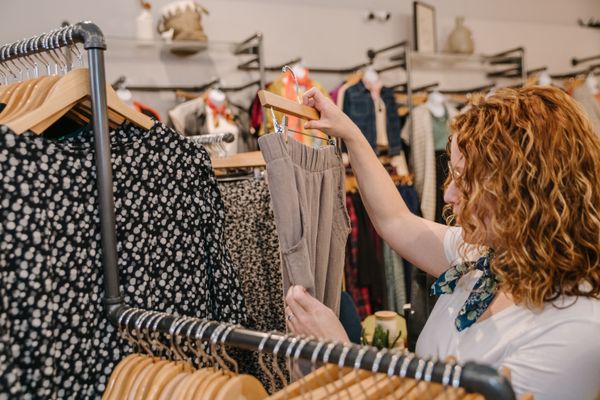 Sustainable shopping starts with using what you already have. But Sioux Falls Simplified talked to a couple of local business owners about things to consider when you need something new.