Simplified: The lifeguards are back in town. After a summer with fewer pools open, the city's Parks and Recreation department is back on track with seasonal hiring and expects to be fully staffed come June.

Next, the hours. Pearson said it's been a trend for awhile, but more lifeguards are opting for part-time over full-time hours.

Finally, the end result. All pools – including McKennan Park and Frank Olsen Park, which were closed last summer – will be open this year.

Many of the hired lifeguards still need certification, and it's possible some will drop off in that process, Pearson said.

The first day to swim will be June 3, and Pearson hopes the season will last until Sept. 4. 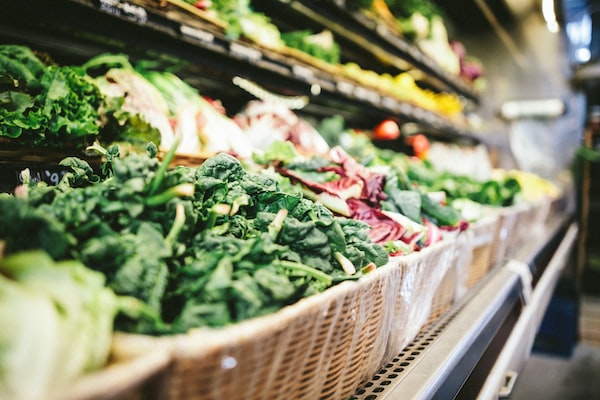 Sioux Falls is asking its businesses, nonprofits and residents to get creative in solving the hunger needs in town. And the city has $400,000 for those who have good ideas.