Simplified: Supporting business owners starts by meeting them where they are, building strong relationships and showing up when they need it most. To recognize National Women's Small Business Month, we chatted with a local business owner about how Midco has helped her along the way.

"It was nice to not have to worry about some of those technical things that, frankly, I don't know anything about," Esser said. "I relied on Melissa and the experts at Midco to figure that out for me."

Esser began working with Midco when Papa Woody's first opened in the Jones building downtown about two and a half years ago.

"There were so many things on my plate that I didn't know I needed," Esser said. "It was nice to have Melissa come in and say, 'You tell me what you think you need, and I'll tell you what we can provide for you.'"

"We were just waiting in the wings," Schmiedt said. "We just hit the ground running when she said it was go time."

When it came time to open, Esser had the tricky experience of moving the 2,000-pound pizza oven to the new location. The transition also meant on-the-spot rewiring – meaning Midco technicians were on-site at both the old and new locations during the entire move process.

"I had so many other things that I had to make decisions about in the moment," she said, and even when they hit a couple snafus in setup, she wasn't worried. "I didn't know why it happened, and I didn't have to know. Melissa just took care of it."

Throughout the whole process, Schmiedt said it was an honor for her to be able to support women in business in her role at Midco.

"It's great to see women supporting women," Schmiedt said. "You feel really supported when you’re working with a female team."

How can I learn more about Midco's business offerings?

If you're running a small business (or even a large enterprise), Midco business solutions come with perks such as dedicated account services, onboarding and support. 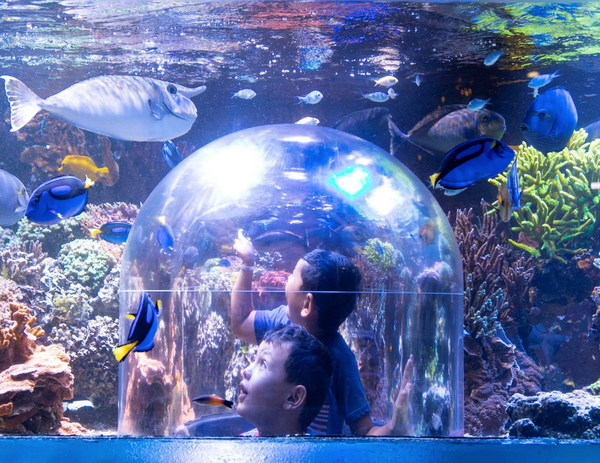 The big future vision doesn't stop once the zoo and butterfly house are combined as the Sioux Falls Zoo & Aquarium. Here's a look at the plan for the next decade. 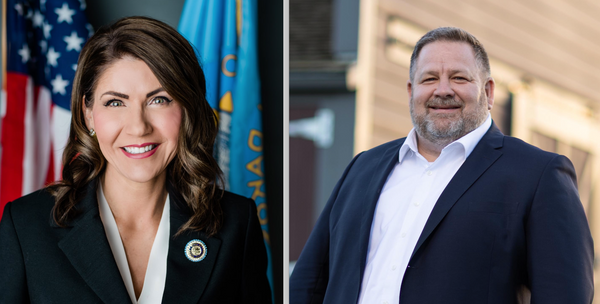 South Dakotans could see a new governor, new representation in Congress and new faces in a number of statewide roles. There are also lots of incumbents in the running.