Editor's note: This is part of a series looking at the Nov. 8 election. Meet the state legislative candidates here, and get a rundown on ballot measures here.

Simplified: South Dakotans could see a new governor, new representation in Congress and new faces in a number of statewide roles. There are also lots of incumbents in the running. Here's a breakdown of what's on the ballot.

Who's running for governor?

While those two have been the frontrunners (in what could be a close race, per a recent SDSU poll), voters also have a third-party option in Libertarian candidate Tracy Quint and running mate Ashley Strand.

Want to hear from the candidates? All three of them were present for a debate – the only debate Noem agreed to – with Dakota News Now earlier this fall. Find a replay of that debate here.

Who's running for Congress?

Three people are vying for a seat representing South Dakota in the U.S. Senate:

You'll be able to hear from all three senate candidates during a debate hosted by SDPB on Nov. 4. Details here.

Two people are looking to be South Dakota's lone representative in the U.S. House of Representatives:

Hear a replay of SDPB's debate between Johnson and Duprel here.

What are the other statewide races, and who are the candidates?

You can also hear both Secretary of State candidates during an SDPB debate on Thursday, Oct. 27. Details here.

*Meyer doesn't appear to have a website or social media, but she did send the following statement to Sioux Falls Simplified:

"Trump can't do it all, and that is the reason I am running for S.D. State Auditor is to see the books and expose the truth of where our money is going. I am running to expose corruption, and to do that you have to follow the money and return the power back to us, the citizens."

Commissioner of School and Public Lands

You can also hear both PUC candidates during an SDPB debate on Thursday, Oct. 27. Details here. 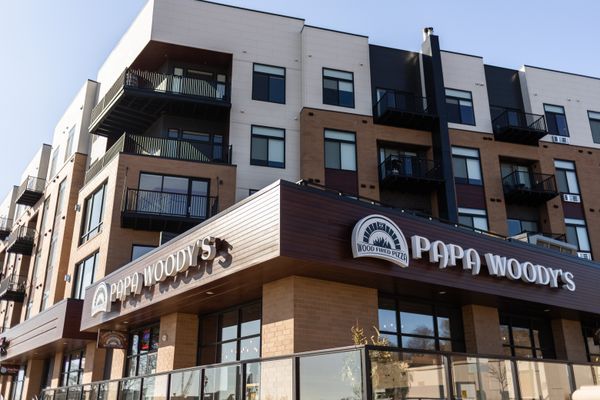 Midco's team supports business owners by meeting them where they are and building strong relationships. 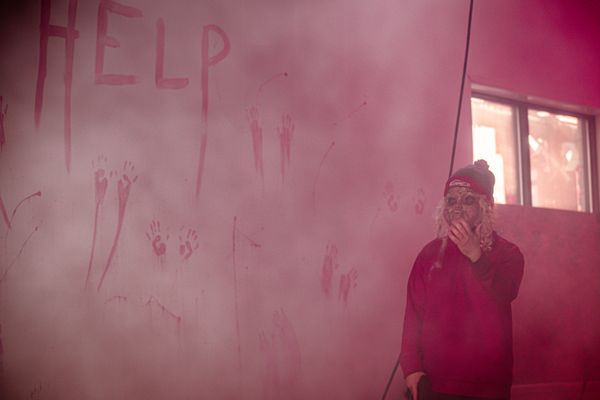 Spooky season is in full swing, and that means Silverstar Car Wash's annual Haunted Car Wash is back.