Simplified: Experience Sioux Falls is looking to see about a 35 percent increase in digital advertising spending to promote the city in 2023. It's the second year in a row with a significant increase, and CEO Teri Schmidt said it needs to happen if Sioux Falls is going to push to the next level.

"We've gotta push to another level. We’re not satisfied here," Schmidt said. "We’ve gotta get Sioux Falls back up where we should’ve been had we not had COVID."

What does Experience Sioux Falls do?

Sells Sioux Falls as a destination for tourists, conferences and other events. It used to be called the Convention and Visitors Bureau.

And, according to a recent industry report, Sioux Falls has the highest hotel occupancy rate of its peer cities, Schmidt shared Tuesday.

Experience Sioux Falls is going to keep pushing digital promotion of the city, with an added emphasis in targeting Chicago, Minneapolis, Omaha and others.

A planned development in northeast Sioux Falls hopes to offer new-construction homes for between $232,000 and $323,000 in a plan to make more accessible housing in the city. 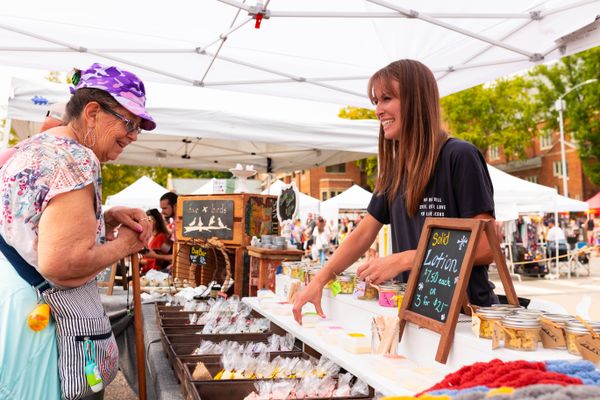 Ready for some fall fun? From apple picking to dog charcuterie to dachshund racing, here's a look at what's happening this week.