Simplified: A planned development in northeast Sioux Falls hopes to offer new-construction homes for between $232,000 and $323,000 in a plan to make more accessible housing in the city. And, to that end, the developer is asking the city for special financing to help offset costs.

"The vision of this isn't for just Nielson Development," Nielson told councilors Tuesday. "I’m hoping this concept works so you see these larger developers doing this same concept."

It helps to see what framework the city is using to make decisions on what constitutes "affordable" or "accessible."

It's worth noting there won't be any income checks on folks buying the properties, Powers said. But there will be other contingencies to help ensure these homes go to the people who most need them.

It's also worth noting that these numbers are based on the maximum sale price for the first-time homebuyers program. They're not based on the income limits for that program.

What did councilors have to say?

Largely, they're grateful for Nielson for taking the risk of trying to build these new houses at a lower-than-market rate.

That said, some did raise concerns that the costs may still be out of reach for folks.

"I know you’re trying to do the most affordable houses that you can to try to help people, working families, first time buyers get a good home," Councilor David Barranco said. "But those prices are still a little bit high for people in those communities."

"Who are we trying to help? Really, who qualifies for a $300,000 house?" Councilor Pat Starr said, adding that he wants to know if nurses, firefighters, etc. would be able to afford these homes.

What strings are attached to the project?

The developer commits to having homes constructed within five years and restricting price points to within 60% to 100% of that $340,000 number.

Once constructed and purchased, buyers must use the homes as their primary residence.

This isn't the first time the city has used tax-increment financing (TIF) to help attract a big project – look to the Cherapa Place expansion and the Steel District as recent examples.

State law doesn't allow TIFs to be used in constructing single-family homes, but the city can use the financing method to offset infrastructure costs needed to make the development happen, Business Development Coordinator Dustin Powers said.

The $2.14 million would help with the costs of getting the site ready for homes, designing, etc., and it'd be paid back to the city over the next 20 years via property taxes.

All of these plans are contingent upon the developer receiving this $2.14 million TIF.

If passed, the TIF would be effective as of October 31st, and Powers said construction would start as early as next spring with a goal of having 15 homes completed in 2023.

This week, we simplify affordable housing, city budget news and how Tik Tok is recruiting people to Sioux Falls. 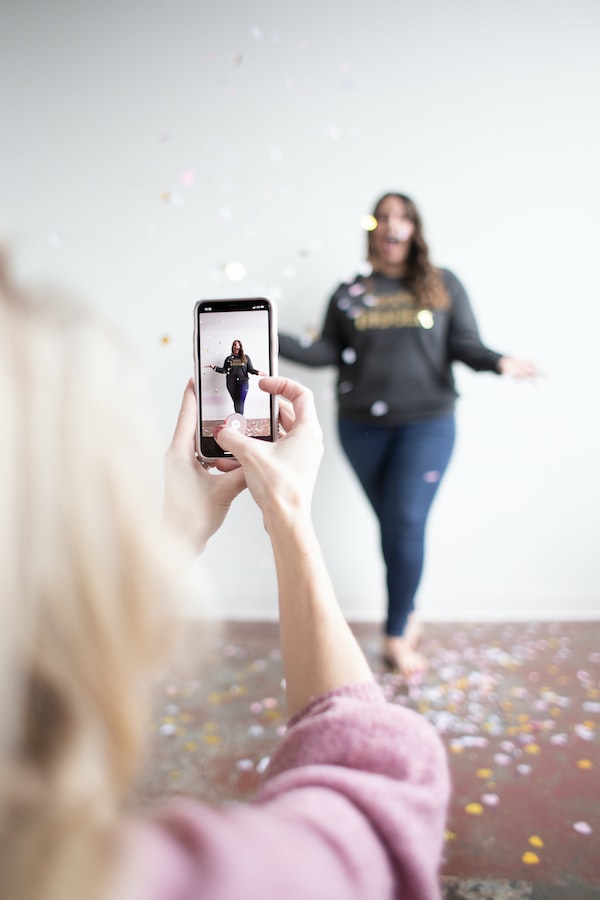 "We've gotta push to another level. We’re not satisfied here," CEO Teri Schmidt said. "We’ve gotta get Sioux Falls back up where we should’ve been had we not had COVID."