Simplified: Taneeza Islam, an immigration attorney and founder of nonprofit South Dakota Voices for Peace, is looking to lead Sioux Falls. Islam announced her candidacy for mayor on Tuesday.

"We need to build a welcoming city where everyone feels like they belong," she said. "Building communities for 20 years, I know I'm the right person for this job." 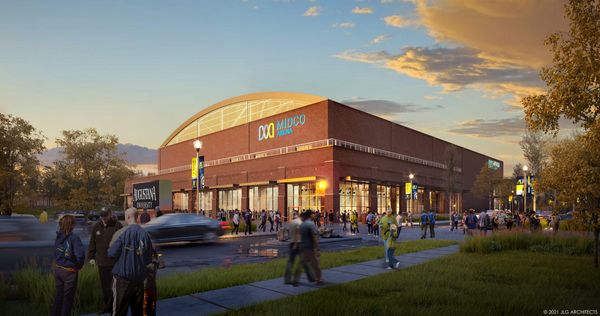 Augustana President Stephanie Herseth Sandlin said the hockey program will "elevate the profile of the entire university" both locally and nationally. 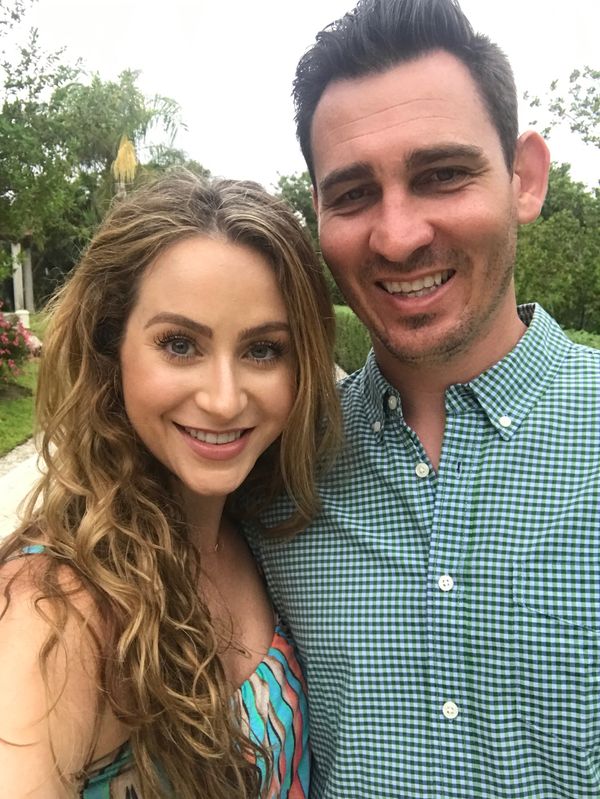 The energy healing benefits of reiki can also help you in your relationship. Here's what you need to know about couples reiki at Selah Space.