Simplified: The mixed recycling facility in Sioux Falls has seen an increase in garbage and a decrease in recyclable material recently. While some of this may be from people not caring, oftentimes it’s from “wish-cycling” – or putting non-recyclable things in the bin and hoping they'll get re-used. In reality, those items ultimately end up in the landfill. Here's how you can help.

"The cost gets spread to the whole community, so it affects everyone," Dwire said.

What are examples of 'wish-cycling'?

It's often done by people who are well-intended, Dwire said.

But it results in the recycling plant receiving items that can't be processed by its single-stream system.

"There's this idea that people can put whatever they want in the bin and it will magically be taken care of," said Marissa Begley, communications and education director. "What they don’t understand is that when non-recyclable things get put in the bin, it still ends up in the landfill, while hurting small businesses along the way."

What's the consequence of 'wish-cycling'?

There are a few.

First, the items that can't be recycled usually end up in the landfill – and at a higher cost than if they'd just been thrown away to begin with.

Second, those extra costs make their way back to customers.

Third, items that could've been donated for re-use or recycled through proper channels end up in the landfill instead.

Ok, so how do I know if something can be recycled?

Millennium Recycling has a handy "yes" list that gives examples of all of the items you can place in your mixed recycling bin.

Here's a high-level breakdown of what can be recycled:

If you have specific questions that aren't answered by the yes list, just ask. 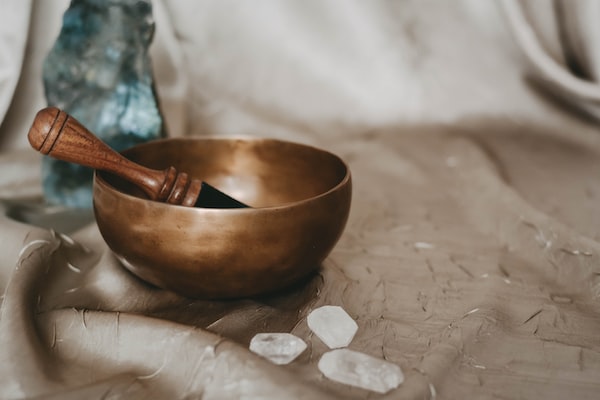 It's another busy summer week! Find some ways to get outside, get a cool treat or find a little zen. 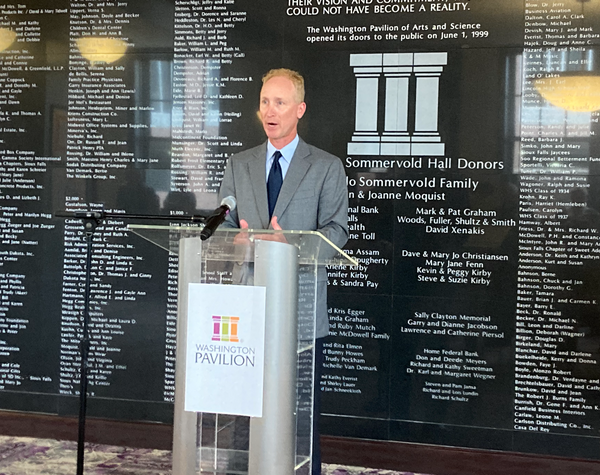 The Washington Pavilion announced its largest individual donation in history this week. We sat down with the Pavilion's president to talk about what it means for the future.