Simplified: A new $2 million skate park will start taking shape at Nelson Park in the spring with plans to be fully completed in another year. Here's an updated look at the design from the Sioux Falls Skatepark Association.

"The biggest reason for me to be involved in building this park is to provide opportunities for kids in the neighborhoods I grew up in, around Whittier and Hilltop and Riverside, and providing them with opportunities because I see what kids are going through," Portz said.

The park is broken into a few separate areas for different skateboarding tricks.

"Just the general overall aesthetics of the park are pretty amazing," Portz said.

Tell me more about the Sioux Falls Skatepark Association

The nonprofit was started six years ago when Portz saw a growing need to support children in the area through skateboarding.

The current design will be reviewed in one more public input session this November for last minute changes, but the overall structure of the park will match the current design.

"Skateboarding is a community-building activity," Portz said. "It's nothing like a traditional sport where you have teams. It's, it's more free flowing than that.And so the community is allowed to foster all different types of individuals who have different interests and different ways of skateboarding."

See updated skate park renderings, get smart about a new business child care collaborative and catch up on upcoming events. 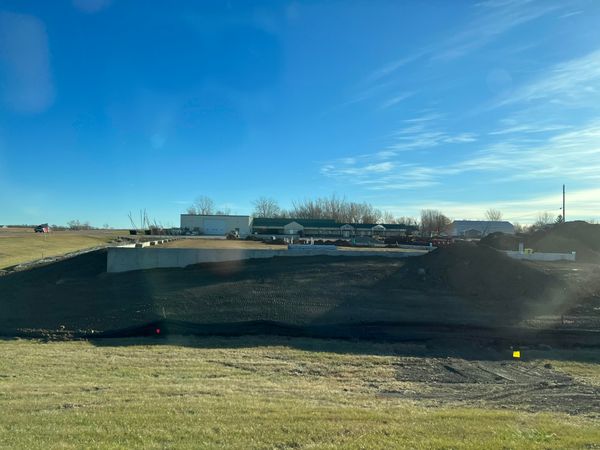 First Manufacturing employs 40 people in the region, and a new facility in Humboldt will promote and support further growth.