Simplified: Silverstar Car Wash went from one location to 12 locations in a decade, and that growth landed the company on a national industry list.

"(The Top 100 list) was something we put out as a crazy goal a couple years ago," Regional Manager Andrea Vetos said. "There's obviously been a lot of work that's gone into the growth to get to that point, but it's really rewarding to see those results start to pay off."

Tell me more about Silverstar's history

Silverstar's growth really started in 2015 when the car wash at 57th Street and Marion Avenue expanded to a second location.

The company has opened two new locations so far this year, and if all goes as planned by the end of 2021 they'll open all of the five currently under construction.

Where can I find a Silverstar car wash in Sioux Falls?

You can go to any of the following locations:

These two are currently under construction in Sioux Falls: 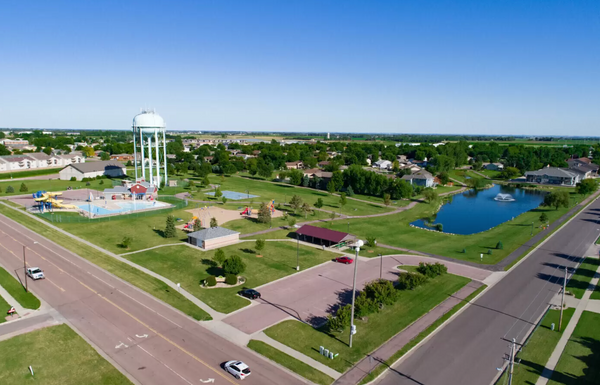 Tea is the fastest-growing community in the state, and as more people flock to town, so too do new businesses and events.

This week, we simplify: greenhouse gas emissions, ambulance costs and how a local nonprofit got a call with Fauci.