Welcome to July. Only 50 days until school starts again. (Wow, that was so mean to say, I'm sorry.)

Don't worry. It's summer break, and I have no school news for you this week.

Instead, I'll tell you about the city's new greenhouse gas emissions target, a small nonprofit helping people of color get accurate vaccine info, and a handful of items to keep an eye on in the coming week.

Simplified: Sioux Falls set a goal to reduce greenhouse gas emissions both within city government and in the community at large by 45 percent by 2030 – with a long-term goal of hitting net-zero emissions by 2050.

"There is support for this kind of work," Meier said. "It's comforting to know people are thinking about that."

What does net-zero emissions mean? How can the city accomplish this goal? And what happens next? Learn more about the city's sustainability efforts here (spoiler: electric cars).

How an S.D. nonprofit got a federal grant and a call with Fauci

Simplified: South Dakota Voices for Peace earned $100,000 in federal funds and a chance to present to infectious disease expert Anthony Fauci its work to keep people of color in South Dakota informed on all things COVID-19.

Get to know the nonprofit, the grant details and the story behind the Fauci (virtual) meeting.

Why you should break out the skateboards this weekend

Simplified: The Sioux Falls Skatepark Association is hosting its annual block party Saturday on the "dopest block in town," right in front of The Breaks, Green Dream, Total Drag and Common Sense on East 12th Street.

"We feel pretty impassioned about the Skatepark Association's work," Campbell said. "The block party is a way to bring them visibility and, hopefully, get more people skateboarding."

Get specifics on the event here.

Why the cost of an ambulance in Sioux Falls is rising

Simplified: An ambulance ride could cost an extra $66 if a 5 percent rate increase is approved by City Council next week.

What story do you want to see simplified? Falling for something local? Send any news tips, attaboys, missed typos or margarita mix to megan@sfsimplified.com. 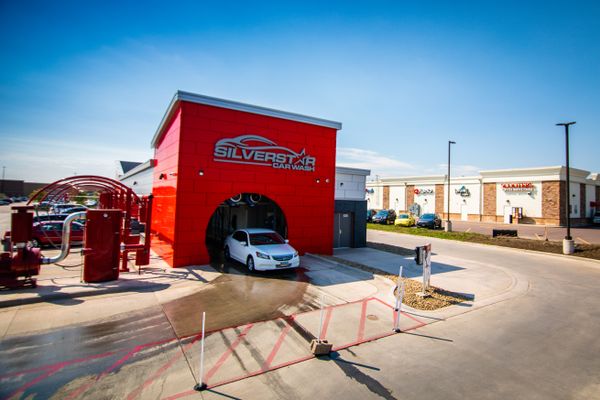 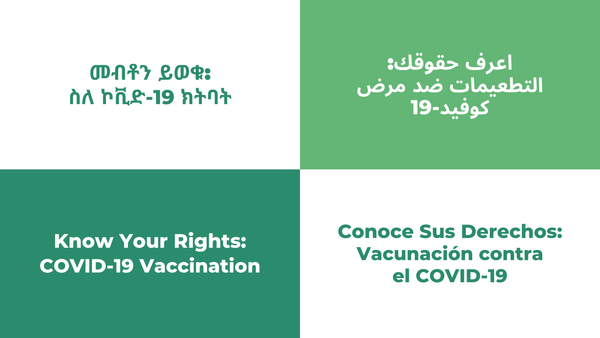 The grant will fund outreach efforts to get more Black, Indigenous, and people of color vaccinated in South Dakota.