Simplified: Tea Area voters will get to decide whether the school district should take out a $39 million bond to build an addition to the existing high school to help accommodate the fast-growing number of students.

"The difference between our graduating class and our kindergarten class is where a lot of our growth is," Lowery said.

So, what are voters deciding?

The bond election got the go-ahead from Tea school board members Monday night, officially putting it on the ballot for the June 21 school district election. (Also on that ballot will be an open school board seat.)

And if the bond doesn't pass?

"There truly is not an alternative," Board President Kristen Daggett said. "The growth is here. Everywhere you look there are new roofs. Those roofs have students. The students need space to learn and grow."

What about growth at the elementary and middle school level?

The district has plans in place to accommodate growth there, too.

Lowery shared plans to build a new $15.6 million elementary school on the north side of town on land purchased last year.

The final phase of the plan is to retrofit Legacy Elementary to become an intermediate school for grades 5-6 to create more space in the existing middle school for the growing student population.

It's all in the voters' hands. The bond election will take place June 21, and if approved the project will go into the design phase.

Lowery said the plan would be to go to bid later this year with the addition completed and open in the fall of 2024. 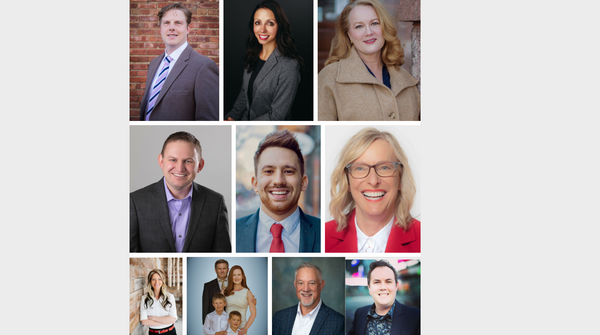 Sioux Falls is growing rapidly. Here's what each city council candidate said is their greatest focus as the city continues to grow. 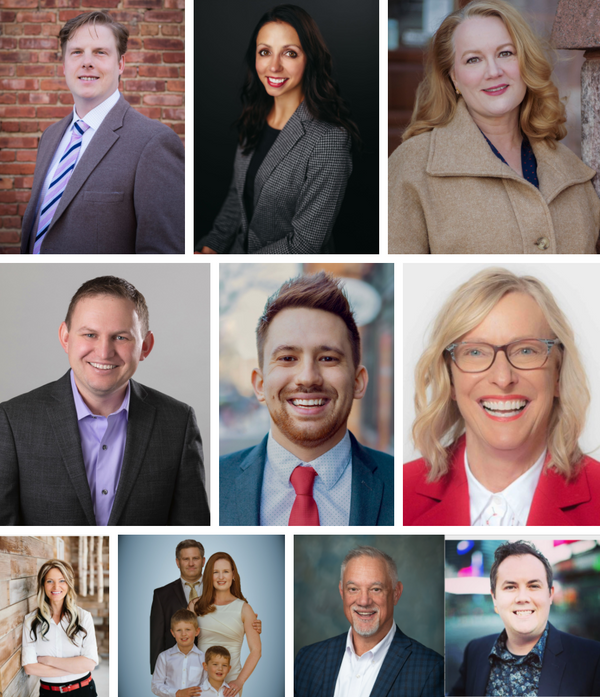 Ten candidates are vying for four open seats on the Sioux Falls City Council. Here's a look at who's running.