Simplified: Nearly 30,000 people voted in Tuesday’s election — about 24 percent of registered voters. Here’s what they had to say about why they cast a ballot.

“If we want change, it’s the one thing we can do, is show up (and vote),” Szymanski said.

What voters had to say

A number of voters said they try to vote in every local election.

Jocelyn Lewis took her son along with her to vote at the downtown library Tuesday afternoon. She said she and her family just moved back to Minnehaha County after living elsewhere in the state, and she wanted to get involved.

“If you want to see change, you’ve got to get out and vote,” Lewis said.

Daniel Matzner said he came out to vote because his friends reminded him the election was Tuesday in the friend groups’ Discord server.

For voter Dave Abels, it's all about participation in local government.

"You're either a participant or a bystander," he said. 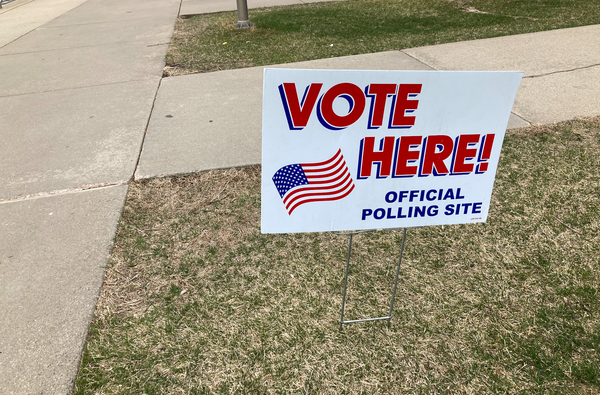 Sioux Falls voters rejected a measure to raise the salary for mayor and city councilors on Tuesday. Meanwhile, they approved a separate measure to give council more authority over the city attorney.