Editor's note: This is part of a larger series looking at South Dakota's November election. Click here for an earlier story about the people looking to represent you in Pierre.

Simplified: Voters statewide will weigh in on two ballot measures in the November election. Here's a quick breakdown of what a 'yes' or 'no' vote means on each of these.

I'll break down each of the topics (including what your vote means) here:

What's on the ballot? Initiated Measure 27 would legalize the possession, use and distribution of marijuana for people who are 21 and older. In layman's terms, weed would be legal for anyone – no medical card required.

A 'yes' vote means you want the measure to pass, legalizing marijuana statewide for people who are 21 and older.

A 'no vote means you want to keep the law as-is, in which marijuana possession is illegal.

And what about Medicaid expansion?

What's on the ballot? Constitutional Amendment D would expand who is eligible to receive Medicaid benefits in the state.

A 'yes' vote would amend the South Dakota Constitution to expand Medicaid eligibility to those estimated 42,500 people.

A 'no' vote leaves the constitution as-is.

Early voting has already started in the state, so if you're ready to vote now, you can.

If you're still not registered to vote but want to weigh in on these issues, you have until Oct. 24 to get registered. Here's a handy guide to help you make that happen. 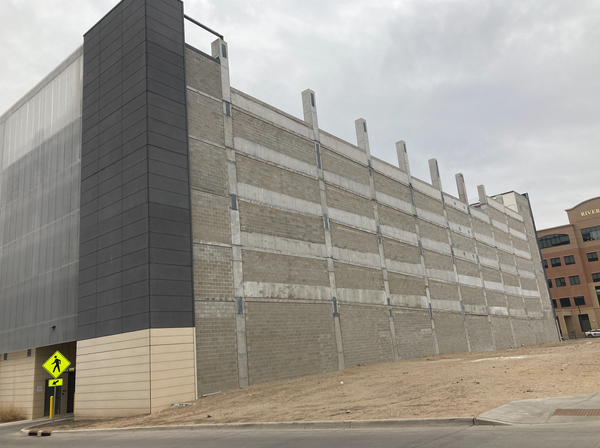 City Councilors on Tuesday heard the next steps in how the city will negotiate a sale of the property. Here's what you need to know. 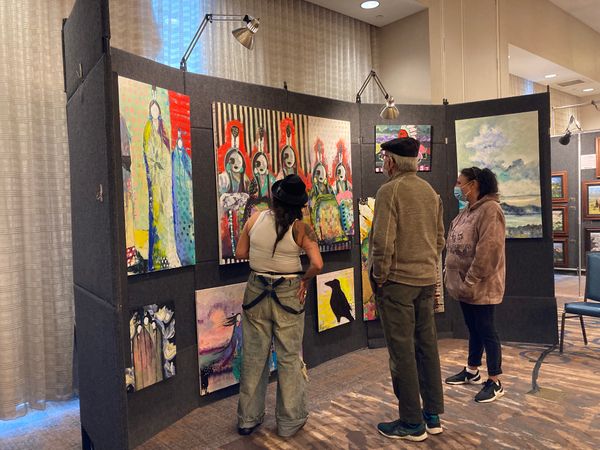 The 41st annual Artist of the Plains Art Show later this month will bring together dozens of local and regional artists to showcase a variety of artistic mediums.