Simplified: Sioux Falls could see a new mayor in 2022 – and, while the election will certainly dominate the early part of the year, there are some issues (growth) that'll come up regardless of who's in charge.

"There's kind of this momentum, this tsunami of growth," Mayor Paul TenHaken told Sioux Falls Simplified. "I don't see that just falling off."

Let's start with the election.

A big factor in what the city focuses on in 2022 will come down to who's leading it.

Voters will decide Sioux Falls' mayor for the next four years, as well as four open City Council seats. They'll also decide whether to give the mayor and city councilors a pay raise.

Here are some important dates to remember:

What are some city trends to keep an eye on?

You can find a detailed breakdown on the city's housing needs here. But the long and short of it is that there aren't enough houses for the folks that need them, and it's especially tough for people who make $15 per hour or less.

Businesses in the city have too many jobs, and not enough workers. As big businesses like Amazon start opening in Sioux Falls next year, the need for workers is only going to increase.

Not to mention, the city has had its own challenges hiring workers. Pools weren't all open last summer because there weren't enough lifeguards, and that's just one example. There are also too few plow drivers, and the city has stepped up its efforts to recruit police officers, too.

This isn't directly related to city government, but as the need for child care gets greater and greater, it's likely you'll start to see more city officials asking how the city can help child care providers. That's because the need for workers is a need that matters to the city, and workers can't work if they don't have safe, reliable and affordable care for their kids. More on those needs here.

The Sioux Area Metro bus system reduced routes due to staffing issues last year. The city is also having broader conversations about reworking how public transportation, including testing an on-demand service. That testing will continue in 2022.

Sioux Falls is aiming for net zero emissions by 2050. It's part of a broader master plan that will go before the City Council for final adoption this year.

Police saw a record number of calls for service in Sioux Falls in 2021, largely attributed to population growth. As more people move here in 2022, you can likely expect that trend to continue.

Sioux Falls awarded its first marijuana dispensary licenses in late 2021, which means it's possible the city sees these businesses begin to open in the coming year.

This won't come up as much in 2022 as we've seen in past years because many projects are already funded and underway, including hundreds of road projects and continued work on the new wastewater treatment plant.

One challenge to watch: Costs. The wastewater treatment plant was planned before the pandemic, and construction and labor costs have gone up dramatically in the meantime. It's already over budget, TenHaken said, and it'll be something the City Council will need to figure out how to fund.

Cool, is that everything?

Of course not. I'm not a fortune-teller.

What my reporting can predict, though, is that these topics will be part of the city government conversations.

As the year unfolds, Sioux Falls Simplified will continue to keep you up-to-date on the happenings of city government. That, you can count on. 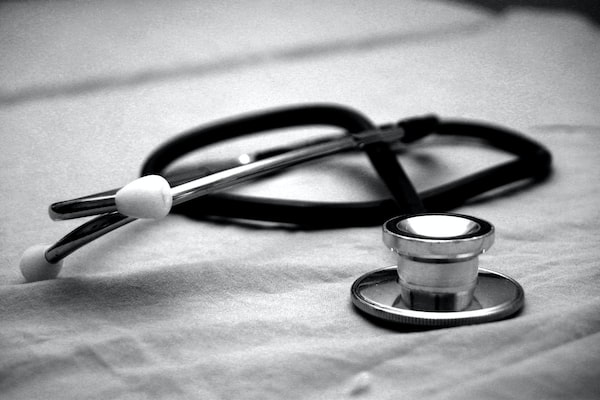 Sioux Falls is unique in that it has two major health systems – Sanford Health and Avera Health – headquartered here, and those systems have worked together with the city to address the pandemic over the last couple years.