Simplified: City Council is about a month away from finalizing the city's 2023 budget after Mayor Paul TenHaken's $646 million proposal. Here's a look at the process so far and what to watch as final decisions are made.

" This is a people and personnel-focused plan that focuses on strengthening the high-caliber city services and quality of life that make Sioux Falls a great place to call home," TenHaken said in his budget address last month.

Here's a quick breakdown of some of the budget areas that have caught the most attention from councilors during the hearings. To see more details on what's in the budget, click here. And click here for the full budget proposal.

"If we approve this before this development plan, transit plan, is being developed, do we have the cart ahead of the horse here?" Jensen said.

The council still has to finish budget hearings, including a joint hearing with the county next week to review joint items – libraries, museums and Metro Communications.

The first reading of the final budget is set for Sept. 6, with final approval expected Sept. 13 during the regular City Council meeting.

This week, we simplify city budgets and teacher grants. 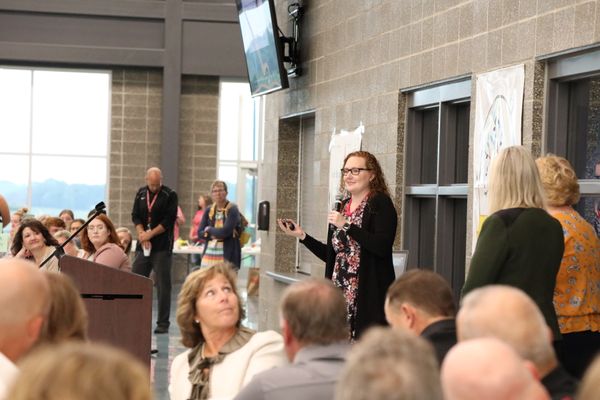 This year, the Sioux Falls Public Schools Education Foundation set a record for the number of grants given to new teachers.