Simplified: There are three people vying to be Sioux Falls' next mayor and another 10 looking to fill four open City Council seats.

Candidates are listed in the order in which they'll appear on the ballot.

For an "at large" seat on the City Council

The council has two "at large" seats that represent the entire city.

Here's who's running for At Large Seat A:

And for At Large Seat B:

To represent the Southeast District on the City Council

To represent the Central District on the City Council

The deadline to register to vote in the April 12 election is March 28. Here's more info on how/where to register and how to check your voter registration.

Starting March 28, you can also fill out an absentee ballot, which is another option if you're worried you won't find time to vote on April 12.

How can I learn more about the candidates?

So glad you asked.

Sioux Falls Simplified will have a series of stories explaining the candidate's views on a variety of topics important to Sioux Falls. Watch for those stories in the coming weeks, and please share them with others you know who are eligible to vote. 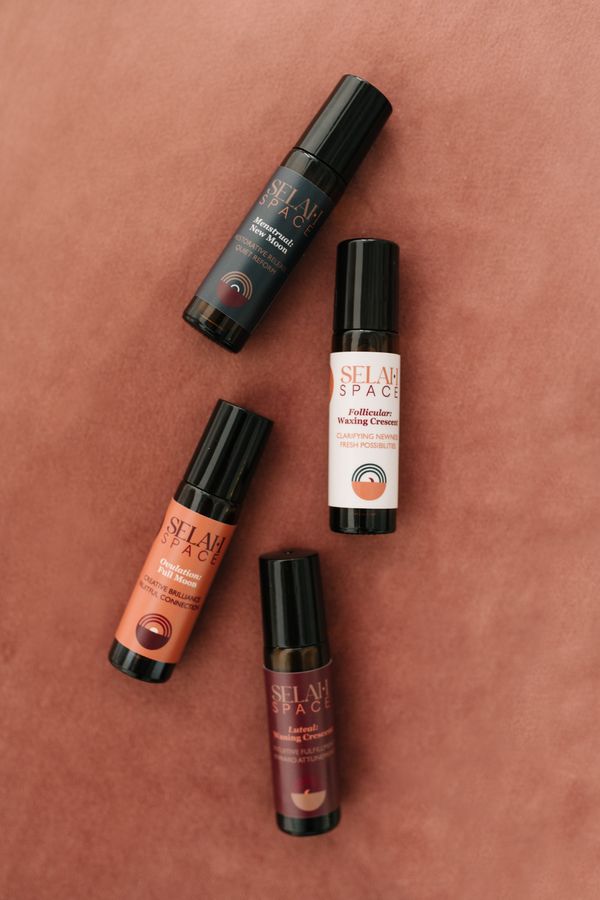 The Selah Cycle Set is a series of four essential oil rollers designed to help women both nurture their bodies and attune their emotional connection to each phase of their cycle.