The giving season is upon us, and you'll hear from me more this month on why you may want to consider supporting Sioux Falls Simplified. Don't hesitate to reach out to learn more, and, if you've been waiting for a sign that you should support local news ...

🙏 Also, THANK YOU to those who've already contributed. There's the meme about small business owners doing a little "happy dance" whenever they see support, and that's so, so true for me, too.

This week, I'll explain why you're hearing more conversations about food deserts in the wake of Hy-Vee closing a location. I'll also introduce a new program at Washington High School that's helping kids manage mental health and post-graduate planning as well as a new (old) program to preserve building façades.

Simplified: When Hy-Vee announced it was closing its 10th Street and Kiwanis Avenue location, some expressed concern about food deserts. But nonprofit leaders and researchers alike say the issue of food deserts and food insecurity – i.e. hunger – is more complicated than the geography of grocery stores.

"Yes, you want the groceries to be convenient, but it doesn't matter how close they are if you can't afford them," said Suzanne Smith, who leads the Augustana Research Institute, which put out a 2018 report looking at food security in town.

So what contributes to food insecurity?

See the broader picture here, along with some possible solutions in the community.

How Washington High is helping kids with mental health, career planning – 24 minutes at a time

Simplified: Washington High School's counseling team has a new way to help students in the areas they need most in short, accessible, 24-minute seminars called "Warrior 24."

Washington's counseling department, led by chair Travis Sieber, started Warrior 24 this year. New scheduling at the school opened up a segment of the day where all students have either lunch, study hall or a free period.

And it lined up with a good amount of time to capture a high schooler's attention span, Sieber added.

The 24 in the name represents the 24-minute sessions covering 24 topics over the course of 24 weeks.

Topics come from the result of a school-wide survey from the spring, in which students said some of their top needs were managing burnout, and college and career advice.

"It's given me more thought on what I actually am meant for, what I'm good at and seeing what I can put my skills to," the 15-year-old sophomore said.

What's a typical session like? And what happens next?

Your guide to Christmas shopping in the Sioux metro

Simplified: 'Tis the season for holiday shopping, and it's not hard to find something for everyone without leaving the metro area. Here's a gift guide that'll help you spend local while crossing everyone off your shopping list.

"Small businesses have had a tough couple of years, and this time of year they especially need your support," said Jesse Fonkert, president and CEO of the Sioux Metro Growth Alliance. "It's a win for everybody when you shop locally and keep your holiday spending in the Sioux metro economy."

Here's where to find gifts ...

Simplified:  The Sioux Falls City Council voted Tuesday to bring back a façades easement program – essentially a way to preserve the historical character of buildings in the city's core.

"This resolution (funds) a program the city has that was very successful," said Councilor Curt Soehl, who co-sponsored the resolution with Councilor Christine Erickson. "And now we're going to breathe some new life into it."

How does it work? And what happens next?

What story do you want to see simplified? Falling for something local? Send any news tips, attaboys, missed typos or a moment of zen to megan@sfsimplified.com. 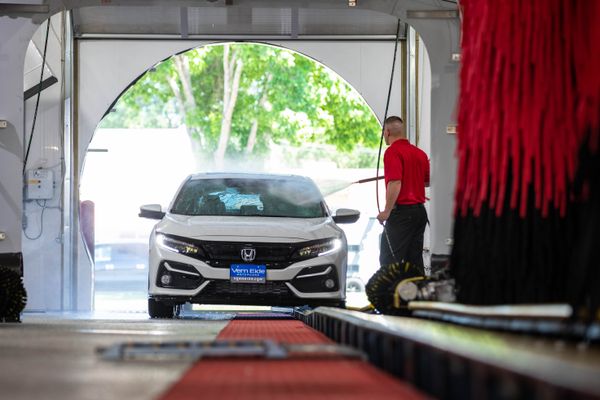 If you're looking for some last-minute gift ideas, stocking stuffers or ways to treat yourself this season, Silverstar Car Wash has you covered. 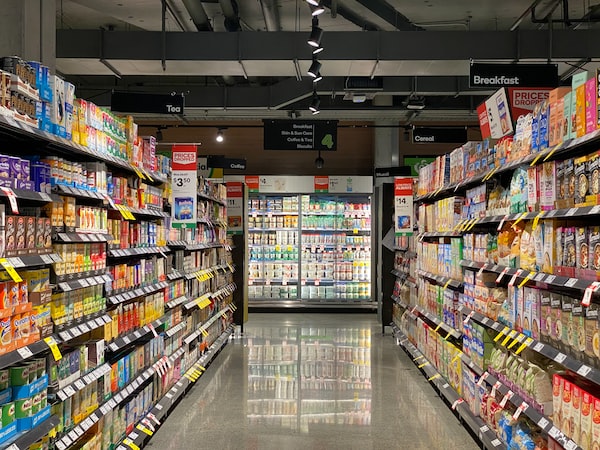 The issue of food deserts and food insecurity – i.e. hunger – is more complicated than the geography of grocery stores.