If you're reading this before 9 a.m. you still have time to get down to the Museum of Visual Materials for this morning's 1 Million Cups networking event. I'm the guest speaker this week, and I'll be telling the story of Sioux Falls Simplified.

If you're reading this after 9 a.m. you can catch a replay on the 1 Million Cups Sioux Falls Facebook page. Or just go about your day. No hard feelings.

This week, you'll learn who won the school board election, how a nonprofit partnership is helping parents and kids, and how health experts answer the "to mask or not to mask" question.

Simplified: Sioux Falls will have one new face and one familiar face on its local board of education. Newcomer Mark  Murren and incumbent Kate Parker won with 29.6 percent and 20.3 percent of the vote, respectively.

Why it matters: Murren and Parker will be on the board as it oversees the opening of a new middle and high school this fall.

What the winners had to say:

"I am very honored to have received support from the community to serve another term on the school board," Parker said. "And I thank everyone who came out to vote in such an important election."

Simplified: Pendar Properties, the developers behind Cherapa Place downtown are proposing a $160 million addition, including three new buildings for office space, retail and residential uses. But to make it all possible, they're asking the city for more than $25 million in tax-increment financing (TIF–defined in detail here).

Why it matters: This is the second TIF discussed in as many weeks. Last week, the Sioux Steel redevelopment asked for a restart on a $21.5 million TIF.

"The only way this gets accomplished is when we partner together as a public-private partnership," developer Jeff Scherschligt said.

What happens next? The TIF will go before the City Council for approval in the coming months. If it's approved, and if all else goes to plan, construction could start as soon as the fall.

Simplified: Houses go where schools are, and businesses go where the houses are. As Harrisburg considers adding two new school buildings through a $60 million bond, here's a look at the economic development implications of spending on schools.

Why it matters: Harrisburg School District voters will decide June 1 on whether to pass a $60 million bond to fund construction of a new middle school and a new freshman academy, which would eventually build out into a second high school.

"We think that's in a great position for future growth," Graf said.

Learn more about the new buildings, next steps and their potential economic impact here.

These local nonprofits are teaming up to help moms improve literacy

Simplified: Two local nonprofits – REACH Literacy and the Hope Coalition, which helps provide preschool for kids whose families couldn't otherwise afford it – are working together to help moms improve their literacy.

Why it matters: The goal of the partnership is to remove barriers for women who speak English as a second (or third) language. This is accomplished in part by the Hope Coalition providing childcare during literacy lessons.

"If we can have your kids taken care of, we can put you in a supportive environment where you feel like your needs are being met, too ... and you can learn along the way," Carda said.

Learn more about how the nonprofits started working together and how to help their work continue.

This is a paid piece from the Sioux Falls Sunfish

Simplified: Sioux Falls Sunfish players are ready to play their first season. But first, they need a place to live.

Why it matters: Without host families, the Sunfish players won't have a place to call home, and may be stuck in temporary living situations like hotel rooms, said General Manager Nick Moen.

"We're in a situation where host families are very much needed," Moen said.

Sanford and Avera doctors answer: To mask, or not to mask?

Simplified: Local doctors weigh in on the latest guidance from the Centers for Disease Control and Prevention, and, at the end of the day, it comes down to your own risk tolerance.

Why it matters: With vaccination rates up and COVID-19 case rates down, the light at the end of the pandemic tunnel is in sight.

See more of what the doctors had to say here.

What story do you want to see simplified? Falling for something local? Send any news tips, attaboys, missed typos or public speaking advice to megan@sfsimplified.com. 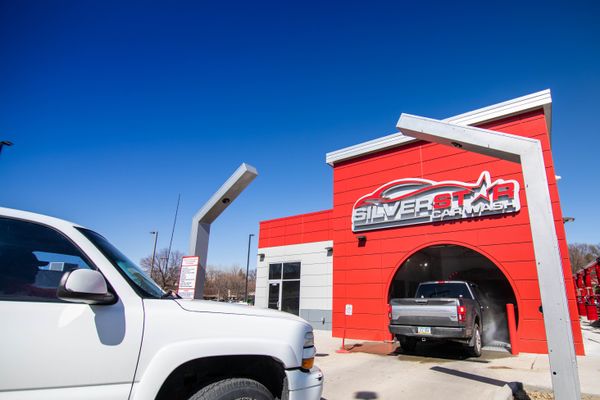 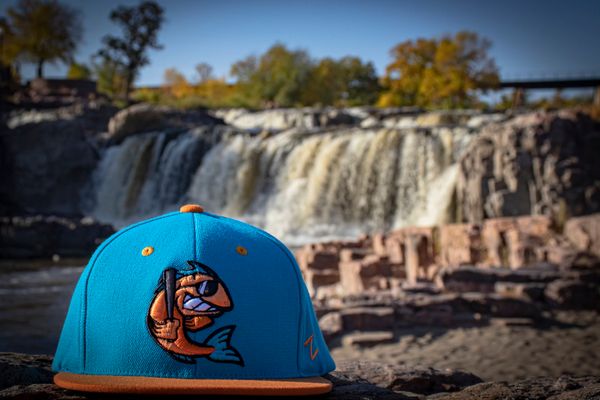 Sioux Falls Sunfish players are ready to play their first season. But first, they need a place to live.