Status check: It's May! Feeling busy? You might after seeing all of the stuff going on in this week's event guide.

This week, I'll tell you about an effort to make composting more accessible in Sioux Falls. You'll also learn what's new with SculptureWalk, how a new city ordinance could affect your sidewalk and how you can help me celebrate Small Business Week.

SculptureWalk is growing. Here's what's new and what's on the horizon.

Simplified: SculptureWalk is branching into a new neighborhood this year and increasing the number of sculptures downtown. And, under new leadership, the nonprofit is also looking at new ways to engage the community in the future.

"We could do this anywhere – businesses in town, other cities," Hanson said.

Tell me more about the new neighborhood

Sculptures are coming to the Cathedral Historic District. Learn more here, and get a glimpse into Hanson's plans for the future.

Simplified: The city is asking councilors to approve changes to how sidewalk repairs are handled to make it easier for the city to both do the repairs and send homeowners the bill.

"It'll be a simpler process for us to identify it as a nuisance," said City Engineer Andy Berg. "It'll be the same process for the homeowner."

So, what happens if my sidewalk needs fixing?

Learn the process (and how it may change) here.

Simplified: Megan here. It's National Small Business week, which is a perfect time to give you an update on the business side of Sioux Falls Simplified – and let you know how you can help make this locally owned, smarter, easier news outlet sustainable.

I cannot thank you enough for the support you've shown me. I'm so grateful, and I'm also so fulfilled knowing the work I love to do is helpful to other people. -me, quoting myself. (This is why I do straight news and not opinion stuff, guys. It feels weird.)

I also have big goals to grow this year. Here's where you come in ...

How you can help me this week

Start with one of four things:

Why a new nonprofit is focused on compost

In Brooklyn, she said there were many options for composting, from city-run programs to community gardens to private services who would collect compostable materials from people's homes.

But when she got to Sioux Falls?

"I just kept running into all these dead ends with it," Appel said.

That's why she launched SoDak Compost this week (which is also International Compost Awareness Week).

"The food scraps that go into our garbage have so much potential, and it's really not trash or garbage at all," she said.

Learn more about the nonprofit and the pilot program here.

(Soooo much) stuff to do:

What story do you want to see simplified? Falling for something local? Send any news tips, attaboys, missed typos or lightsabers to megan@sfsimplified.com.

'Tis the season for more outdoor activities. Check out this week's event guide, which includes everything from planting trees to live music to an outdoor yoga class. 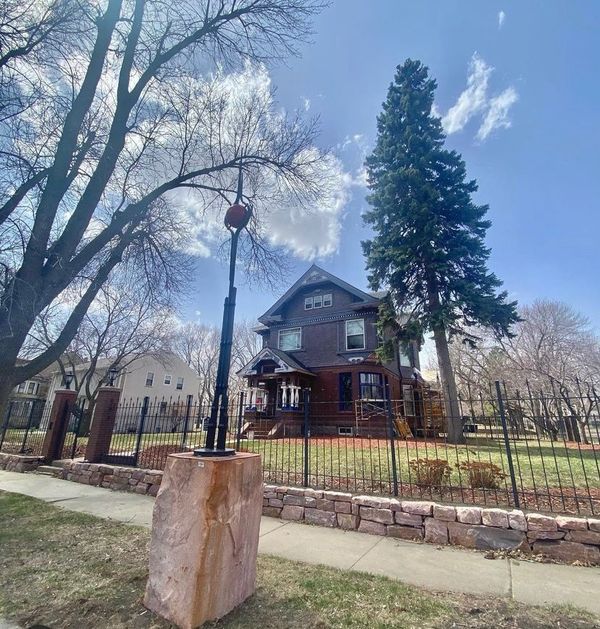 SculptureWalk is branching into a new neighborhood this year and increasing the number of sculptures downtown. And, under new leadership, the nonprofit is also looking at new ways to engage the community in the future.