Did you get Taylor Swift tickets? I can't be the only one who kept a tab open for 5+ hours waiting in line yesterday ... right? Or did you all focus on work like real adults? Nevermind, I'm just gonna shake it off.

This week, I'll give you a look at what Sioux Falls pools may look like in the future (and you can pretend it's warm outside!). I've also got an update on an effort to cap video lottery and some details on what schools want lawmakers to prioritize in Pierre. I've also got some big news from Sanford Health, ICYMI.

Simplified: Sioux Falls will have three brand new pools and a couple more upgraded ones in the coming years. Here's a (very early) glimpse at what those new facilities could look like.

"We probably can't start indoor rec centers across the city, but we want to think grand vision and implement as best we can moving forward," said Mike Patton, a park development specialist with the city.

And learn what happens next. It's all right here.

What Sioux Falls schools want lawmakers to prioritize in Pierre

Simplified: The Sioux Falls school board on Monday unanimously approved its legislative priorities for the upcoming 2023 session. The big takeaways? They want to change how school board elections happen, and pay special attention to juvenile justice and funding.

"Our turnout would be five times, on average, greater than it is right now in elections (if combined with the city each time)," Business Manager Todd Vik said.

Tell me more about the legislative priorities

What other changes do district officials want to see? More here.

"When you take away a revenue source for the State of South Dakota, I can almost guarantee you the legislature will take a look at it and say, 'You are in our area,'" Councilor Curt Soehl said.

Tell me more about the changes

Simplified: Sanford Health and Minneapolis-based Fairview Health Services are looking to team up. The two health systems announced Tuesday they've signed a letter of intent to combine and create a new system.

"As a combined system, we can do more to expand access to complex and highly specialized care, utilize innovative technology and provide a broader range of virtual services, unlock greater research capabilities and transform the care delivery experience to ensure every patient receives the best care no matter where they live," Sanford President and CEO Bill Gassen said in a statement.

What story do you want to see simplified? Falling for something local? Send any news tips, attaboys, missed typos or info about support groups for Ticketmaster-induced trauma to megan@sfsimplified.com. 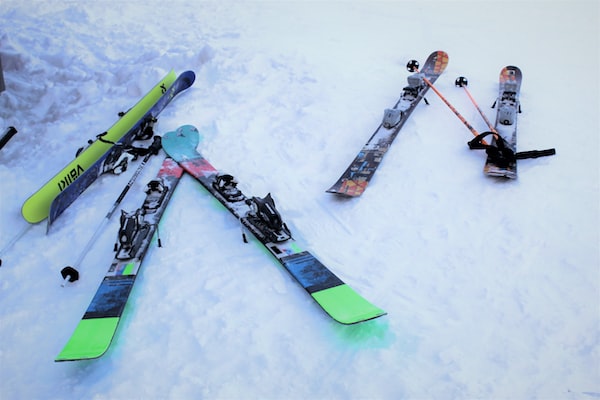 Happy Almost Thanksgiving! Even if you're gearing up for the holidays, there's still a few things to keep on your radar this week. 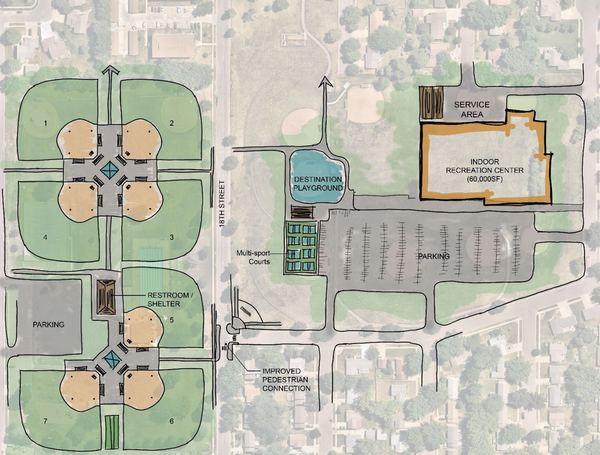 Sioux Falls will have three brand new pools and a couple more upgraded ones in the coming years.