I hope you all had a restful Labor Day weekend!

Status check: It's a new school year, a new season and time for a new start at my subscriber goal. Help make more Sioux Fallsians smarter by sharing this newsletter.

This week, I'll tell you about how City Council came to an agreement on medical marijuana rules, how the Levitt rebounded in its second season after a year off and how job shortages are hitting garbage haulers.

How City Council came to agree on medical marijuana rules

Simplified: Sioux Falls City Council on Tuesday passed an amended set of rules for medical marijuana dispensaries. Here's a look at the changes from the original proposal.

"It kind of hurt me to agree to some of what I voted on here this evening," Councilor Rick Kiley said. "But I think if it doesn't hurt, you're not compromising."

What are the new rules?

Take a look at the rules and how amendments impacted the final product.

How the Levitt bounced back in its second(ish) season

Simplified: Levitt at the Falls surpassed its 2019 concert attendance this summer after a year without mainstage shows due to the pandemic. And nonprofit leaders are already looking ahead to a 50-concert season in 2022.

"We created all of this online content," Halverson said. "We did pop-up Levitt in Your Neighborhood, where we employed local artists ... For us, we did OK because our donors understood we were continuing to live our mission."

How you can receive energy healing from home

Simplified: Selah Space now offers distance reiki, a way to receive energy healing from the comfort of your own home.

Reiki is a form of energy healing intended to balance your energy and chakras.

"I've had people say, 'I can feel where you were working,'" she said. "You're still experiencing it."

How does distance reiki work? And how do I get started?

Simplified: Garbage haulers are the latest in a string of industries singing the staffing shortage tune in Sioux Falls, and for at least one company, customers are starting to see the impact.

"We don't have enough people to run all of our routes, so we have to prioritize what is most important, Draisey said.

How shortages are hitting businesses and how they're coping.

What story do you want to see simplified? Falling for something local? Send any news tips, attaboys, missed typos or flannel shirts to megan@sfsimplified.com.

More than 48,000 people have moved to Minnehaha and Lincoln County since 2010, and a good chunk of that growth is happening outside Sioux Falls city limits. 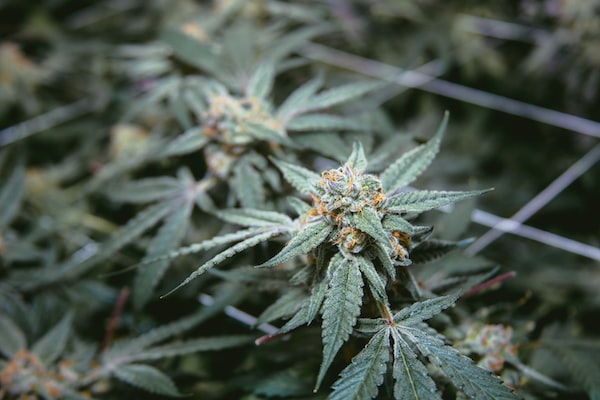