Simplified: Mayoral candidates Paul TenHaken, Taneeza Islam and David Zokaites discuss what transparency means to them, their commitment to diversity and what they see as the appropriate relationship with the City Council.

Sioux Falls Simplified asked all three candidates the same questions in these subject areas. Here are their answers. (Candidates are listed in ballot order.)

Question: As Sioux Falls grows and diversifies, what would you as mayor do to ensure all corners of the city have a seat at the table and not just those who currently have influence?

TenHaken noted his One Sioux Falls advisory team made up of people of color in the community. He plans to expand this team into a larger board or commission.

"There’s a much broader community of color and diverse community right now that is very quiet and not getting much attention that needs to have a seat at the table and feel like they have their voices heard," TenHaken said.

He also noted his work in creating a more diverse leadership team in the city, which currently has three people of color serving as directors.

Islam's goal is to meet the community where they are. She sees the success of a neighborhood-focused model in which the city can go to a community consistently to build trust.

She also noted the historic nature of her own campaign as a first-generation woman of color.

"The people that I'm bringing along with me is really exciting," she said. "I have become the conduit for them to get more engaged in city politics."

Zokaites said he likes to go out into the community and talk to people whatever their race or socioeconomic status.

He also said it's nice to get different groups of people together and that it's important to remember just because people are different, doesn't mean they're bad.

Question: How important is transparency to you? Are there any ways that you want to see transparency between the mayor’s office, council and the public increase in the coming years? What might that look like?

"I've tried to make this office very open to the public," he said, adding his background in marketing gives him a unique perspective on how to communicate.

He also noted the budget book the city put out as an example of sharing city information in an accessible way.

Islam said she's heard residents say they feel the mayor and council members make decisions behind closed doors. She wants to work to regain trust in the process of city government.

"I’ll do a much better job of making sure that the community knows the role of city government, what services we provide, and how to be a part of the process," she said.

She also wants to see more people engage in city government, and she said the city needs to do more to help the average person feel like they're part of the process.

Transparency is important, Zokaites said, but even more important is underlying integrity.

"If somebody wants to know something, then the policy will be to tell them," he said.

Question: What do you believe is the appropriate relationship between the mayor and the City Council, and, if elected, are there changes you want to see in that dynamic?

TenHaken said he feels he has a great relationship with the council.

"The City Council and administration are a check and balance of one another," he said. "That healthy tension is what creates good policy and good government."

He added that the results of a strong mayor form of government "speak for themselves" as being effective for Sioux Falls.

There has to be a working relationship between the mayor and the council, Islam said, and with half the council up for re-election, it's hard to predict what the dynamic will be.

"But what I will say is in order to build a stronger city, the council and the mayor has to work together and be more transparent in decision making," she said.

The public should know how decisions were made, and Islam also wants to see a public input process that works for the people.

"The form of government we have promotes a very strong mayor, and everybody else just tags along," he said.

He'd like to see the three at-large councilors move to a full-time position to create more balance between the city's executive and legislative branches. He said he'd also like to see changes to the public input process at council meetings. 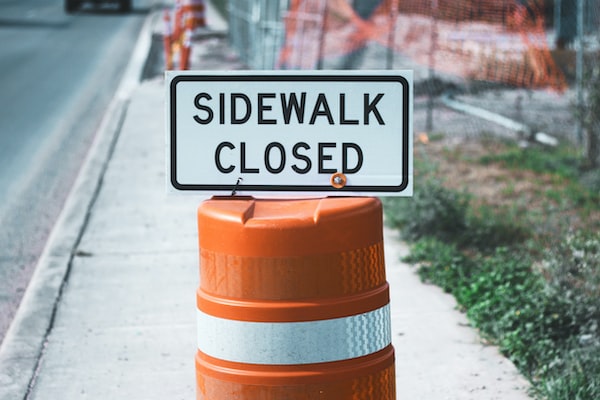 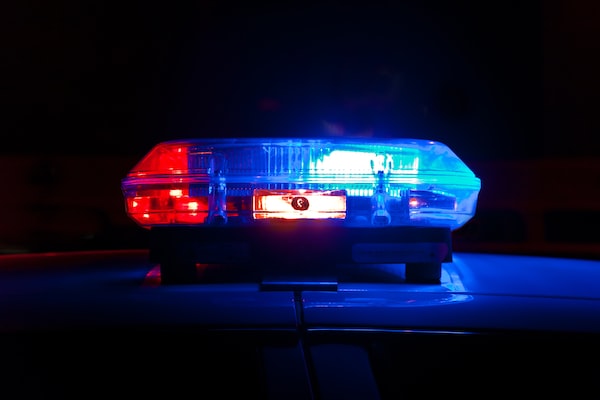 Mayoral candidates Paul TenHaken, Taneeza Islam and David Zokaites discuss how they would approach the increase in crime as well as the increase in the need for addiction and mental health services.