Sioux Falls Simplified asked all three candidates the same question in these subject areas. Here are their answers. (Candidates are listed in ballot order.)

Question: The city just released an ambitious plan to achieve net zero emissions by 2050, along with a number of other goals. Do you support that plan? How will you as mayor ensure these goals are met?

TenHaken said the city's plan was a "pragmatic, middle-of-the-road" approach to sustainability with little things the city can start to do which will eventually become the norm.

Unfortunately, he said, sustainability is becoming a politicized issue.

"We know that we have to care for the resources of this community," he said. "South Dakota’s built on that with grassland, hunting preserves. It's no different in Sioux Falls."

Islam noted the plan's "lofty" goals, and said as mayor she would continue in those sustainability efforts.

The long-term goal is changing the culture of driving to rely more on public transit, and that takes a lot of work, she said.

"My entire career has been about social change and what that means and how do we change the culture of a community to do that," Islam said, adding that the city has to figure out how to create a more sustainable environment for the future.

Zokaites said he hasn't read the sustainability plan released earlier this month, but he wishes it hadn't come out so close to the election.

"I think if sustainability was important to the current administration, they would’ve released the plan years ago," he said.

He also said sustainability is important and that he would look to city department heads to execute the plan.

Question: A big part of city government is making sure basic city functions are working from cleared roads to filled potholes to water reclamation. What infrastructure needs do you see the city having in the coming years, and how can you help meet those needs?

The city's current wastewater project is running into incredible cost escalations, TenHaken said, and the city has a lot of work to do to figure out how to get that work completed.

The city is also starting to talk about what the primary water source will be in the future, he added.

Islam said the planning and public works departments have great plans in place to make sure the roads that need to be fixed are being fixed.

She also noted that as the city grows, infrastructure needs will grow, too.

"It's important to understand that when we sprawl, we are creating more infrastructure that needs to be taken care of," she said, adding that the city needs to build in more density.

Zokaites said the bumpy roads are one of the biggest problems. He wants to see the city find a higher quality fix to potholes.

Question: One of the increasingly visible community needs is child care and after-school care. What role should the mayor play in those conversations moving forward, and how can the city be a part of the solution?

TenHaken said the mayor should be the "convener in chief" to bring different parties to the table.

He said the city is looking to get out of running community centers and instead have the school district take over to provide more after-school programming.

He also noted the updated One Sioux Falls framework released at the recent State of the City address includes kids and families as a focus.

Islam said as mayor, she'll bring together an intersectional task force with people from different sectors to address the child care needs.

"The mayor has to be leading those conversations," she said.

"The city budget is $650 million right now, and every penny is allocated," he said. "So if you want to get more of one thing, you usually have to get less of something else, and nobody every volunteers for the less part." 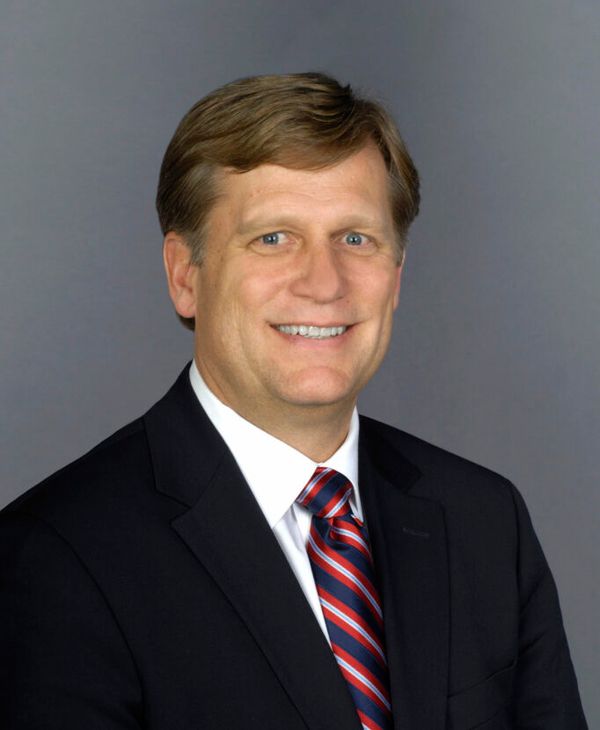 Michael A. McFaul, the former U.S. ambassador to the Russian Federation, will deliver the keynote speech, "Russia and the Future of Europe" at the 25th Boe Forum on Public Affairs on Thursday, March 31. 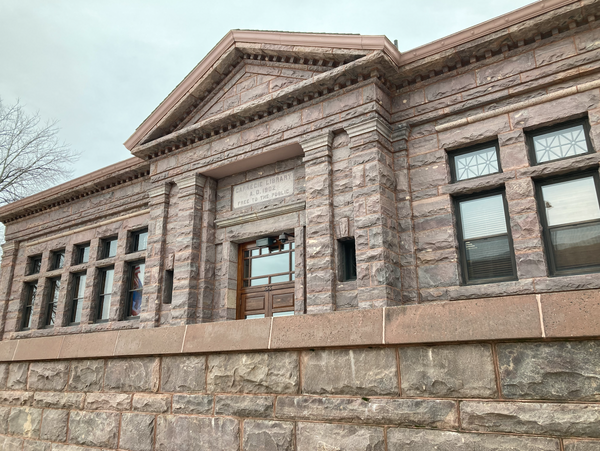 Mayoral candidates Paul TenHaken, Taneeza Islam and David Zokaites discuss what transparency means to them, their commitment to diversity and what they see as the appropriate relationship with the City Council.