Simplified: Three people are hoping to fill the mayor's seat for the next four years. Here's a look at who's on the ballot for the April 12 election.

Here's a breakdown of the candidates. Candidates are listed in the order in which they'll appear on the ballot.

Community service: Serves on South Dakota council to the U.S. Commission on Civil Rights, on several SD BAR committees, and on the Great North Innocence Project

Family: Two daughters, one in town and one in Salt Lake City 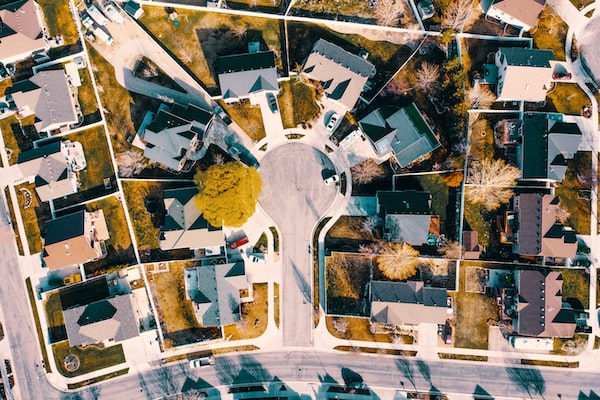 Southeast Technical College will move in and renovate the current Zeal building to create a state-of-the-art Healthcare Simulation Center where students can learn everything from blood draws to surgery to emergency room training via simulation.