Weather check: Warm and dry (but cooling off over the weekend)

Status check: It is, in fact, Wednesday. Even though yesterday was basically Monday, you're halfway through the week!

This week, I'll tell you about a proposed tax incentive to help build more affordable housing. You'll also see how Experience Sioux Falls is looking to boost its digital presence (including Tik Tok), and there's a LOT of city news in Super Simplified this week from the latest on the budget to campaign spending in the slaughterhouse fight. Oh, and the events guide, of course!

Simplified: A planned development in northeast Sioux Falls hopes to offer new-construction homes for between $232,000 and $323,000 in an effort to make more accessible housing in the city. And, to that end, the developer is asking the city for special financing to help offset costs.

"The vision of this isn't for just Nielson Development," Nielson told councilors Tuesday. "I’m hoping this concept works so you see these larger developers doing this same concept."

The city's framework is all based on the state's first-time homebuyer program. Let me break it all down for you in detail here.

Simplified: Experience Sioux Falls is looking to see about a 35 percent increase in digital advertising spending to promote the city in 2023. It's the second year in a row with a significant increase, and CEO Teri Schmidt said it needs to happen if Sioux Falls is going to push to the next level in attracting visitors and events.

"We've gotta push to another level. We’re not satisfied here," Schmidt said. "We’ve gotta get Sioux Falls back up where we should’ve been had we not had COVID."

What story do you want to see simplified? Falling for something local? Send any news tips, attaboys, missed typos or peach-flavored greek yogurt to megan@sfsimplified.com. 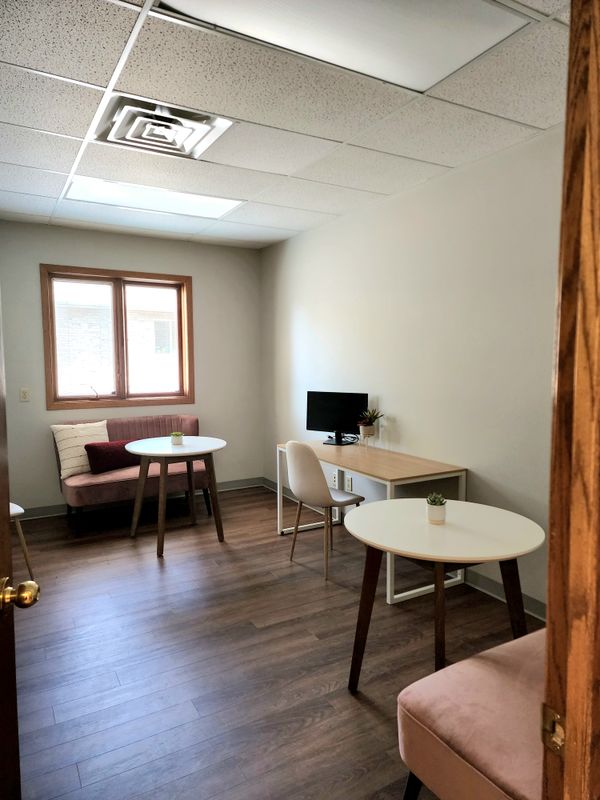 Selah Space is now offering a co-working space in an effort to give women a safe, comfortable space to focus and get work done.

A planned development in northeast Sioux Falls hopes to offer new-construction homes for between $232,000 and $323,000 in a plan to make more accessible housing in the city.