Status check: We've added more than 600 new names to this newsletter in the last couple weeks, so to all of you reading this, welcome!! (And now go tell your friends! 😉)

Oh hey, I need that

This week, we'll hear about how Sioux Falls schools are upping security and safety efforts this year. You'll also learn about how you can influence water quality in the Big Sioux, as well as an effort to bring Spanish-language radio to the area.

How you can help lessen pollution in the Big Sioux River

Simplified: The Big Sioux River is – and has long been – polluted. And while runoff from the agricultural industry upstream is part of that, Sioux Falls residents are also having a significant impact on water quality. Here's a look at the current levels and what the average person can do (or avoid) to help keep the water clean.

Tell me more about water quality

And how can I really help? I'm just one person.

How Sioux Falls schools are increasing focus on security this year

Simplified: The Sioux Falls School District created a new position this year – a safety and security coordinator. It's a full-time role aimed at helping support existing safety measures in the growing district. Here's a look at how the new job fits into the bigger picture.

"Schools were never designed to be prisons," Stavem said.

What security measures are already in place?

And what else is new this year?

Simplified: Midco is rolling out new controllable and customizable Wi-Fi just in time to allow parents to set screen time limits as kids head back to school. Here's what you need to know about what's new.

"We're trying to empower customers to manage their Wi-Fi more than they ever have before," said Oliver Chacon, Midco's director of products residential.

Tell me more about the new features

From better security to more parental controls, you're going to want to check this out.

This nonprofit wants to create a Spanish language radio station

Simplified: The South Dakota Hispanic Chamber of Commerce wants to start a Spanish language radio station in Sioux Falls, but CEO and President Selene Zamorano-Ocho said they still need help getting it up and running.

"There's a big lack of communication and then the little communication that we do have is sometimes misinformation and miscommunication," Zamorano-Ocho said. "And so having a radio station, you'll be going into all of Latino homes. You'll be able to educate them on what's going on in their state."

And tell me more about this one-person Chamber of Commerce.

What story do you want to see simplified? Falling for something local? Send any news tips, attaboys, missed typos or first day of school pics to megan@sfsimplified.com. 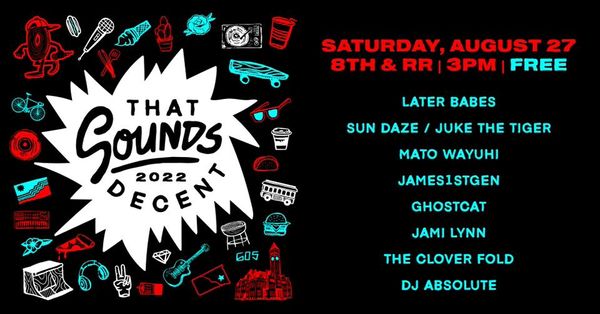 School's back in session, but that doesn't mean summer fun is over. There are lots of ways to still get out and enjoy the warm weather and let your hair down for awhile. 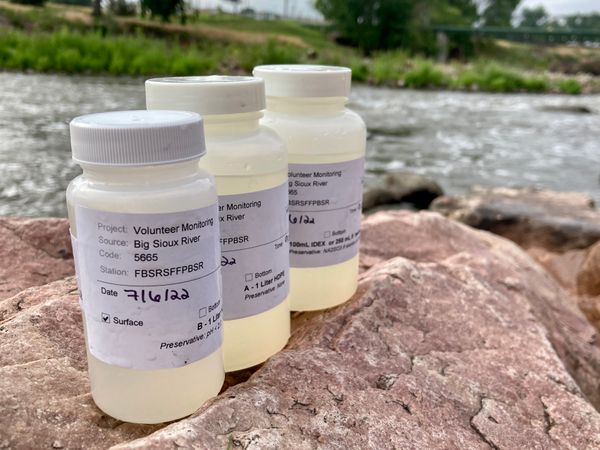 The Big Sioux River is – and has long been – polluted. And while runoff from the agricultural industry upstream is part of that, Sioux Falls residents are also having a significant impact on water quality.