Cool new thing: I'm going to be popping into your inbox more often now, so look for a short & sweet issue on Friday with some fun new features.

Weather check: The heat is on

This week, intern Olivia searched multiple stores to find how to best stretch your dollar in back-to-school shopping season. We've also got a look at what to expect from the city's new homeless task force, and a cool new theater program through the Premiere Playhouse.

We searched for the cheapest school supplies in town. Here's what we found.

Simplified: We searched three different retailers in Sioux Falls – Walmart, Target and Office Depot – to find the best deals on school supplies. We also looked at quality of materials and overall shopping experience. Here's what we found.

What was the process?

And, more importantly, what were the findings? Show me the numbers!

What to expect from the city's new Homeless Task Force

Simplified: A new city task force is trying to better understand homelessness in Sioux Falls. Here's a closer look at the task force's goals and what to expect in its first couple of meetings this week.

Tell me more about the needs right now.

And what can we expect from this task force? Learn more here.

This new theater program gives kids of all abilities the stage

Simplified: This summer, the Premiere Playhouse is bringing a new program to help kids of all abilities get a chance at the spotlight. Here's a closer look at The Penguin Project and its first performance.

“It's something that’s definitely needed here in Sioux Falls, a neat opportunity for kids who usually don't get the opportunity to be involved in theater," Hurley said. "A lot of the people involved are brand new.”

How did the show come together?

And how can I see it? More here.

*Editor's note: We're going to start moving the events guide to our Friday issue, but of course we can't leave you hanging on any events in the meantime. So here's the quick version, but look for more in your inbox Friday!

What story do you want to see simplified? Falling for something local? Send any news tips, attaboys, missed typos or (a small amount of) surplus zucchini to megan@sfsimplified.com. 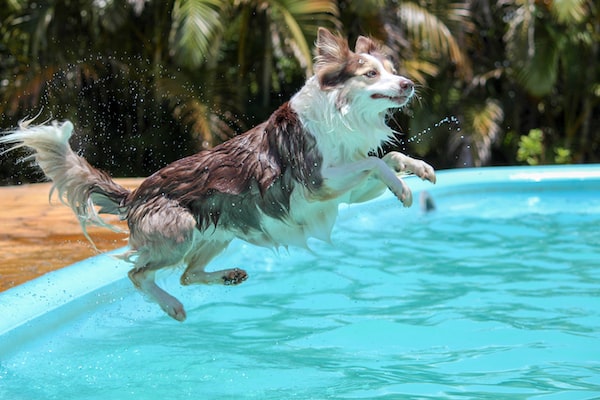 The Sioux Empire Fair kicks off this weekend, and there are lots of other fun outdoor (and indoor) events to be found. 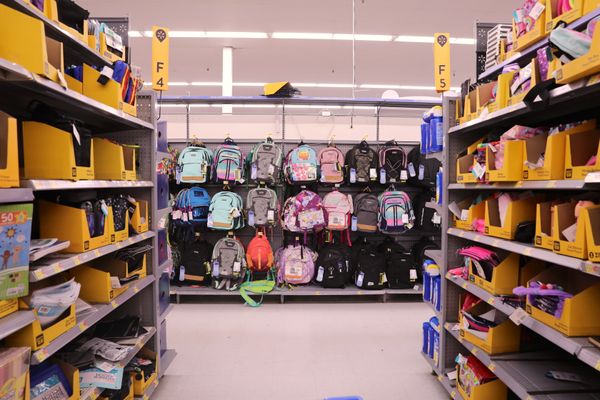 We searched three different retailers in Sioux Falls – Walmart, Target and Office Depot – to find the best deals on school supplies. Here's what we found.