Call for feedback: I want this locally owned local news to feel relevant to you. Help me do that by filling out this survey. (It's the same one as last week--thanks to those who've filled it out already)

🚨New thing alert: You'll notice a new little section this week called, ever so eloquently, "Stuff to do." If you have an event coming up that you'd like featured--let me know at megan@sfsimplified.com

This week, I'll tell you about school district priorities, city spending, the costs of foregoing a home inspection and the latest on those green boxes popping up in Sioux Falls yards.

Simplified: Sioux Falls' tight housing market has led more people to waive contingencies – including home inspections – in order to make their offers to buy more attractive. But, experts warn, foregoing inspections could mean costly repairs come as a surprise down the line.

"Eighty percent of the time in a multiple-offer situation, you're competing against (an offer with) no inspection," said Destinie Marshall, an agent with Discovery Realty Group at Keller Williams.

What is a home inspection? What are the risks of skipping them? And is there a happy medium?

Simplified: City officials put a pause on Vast Broadband’s work in western Sioux Falls until the company has a better plan in place to communicate their work with neighbors.

The company planned a large expansion plan, and on June 18, 16 permits covering four square miles were issued for the company to begin work.

“We’re working with Vast to get a better communication plan out to our citizens to let them know what to expect,” Heiberger said. “They are going back to the drawing board to address those concerns.”

Get the specifics on what Vast has to say about this ordeal and what happens next.

Say 'Happy birthday' to The Breaks

Simplified: The Breaks' downtown coffee shop is turning one this weekend, and owners Mary Campbell and Corey Gerlach are reflecting on their first year in business.

"We're just really glad to be here," Campbell said. "And we're glad everyone else is here, too."

Get to know The Breaks' backstory and how the birthday celebrations will play out.

Here's where Sioux Falls schools are most working to improve

Simplified: Superintendent Jane Stavem wants Sioux Falls schools to be the best in the nation. Here's what she and other district officials are prioritizing this coming year.

"These are pretty ambitious goals," she told board members Monday.

Here's a breakdown of the five main goals driving the Sioux Falls School District this year.

A day in the life of a car wash attendant

Simplified: Silverstar car wash attendants are the first line of defense against a dirty car with their hoses, brushes and sprays. Here's a closer look at what their job entails.

"Our wash attendants are what sets Silverstar apart as a high-quality car wash," Regional Manager Andrea Vetos said. "They're responsible for making sure customers leave with a clean vehicle."

What's a day in the life of a car wash attendant, and what are the perks of working for Silverstar?

How the city plans to spend its extra money

Simplified: It's been a big question for months: How will Sioux Falls spend extra cash from a budget surplus, COVID-19 relief funds and savings? The wait is (nearly) over. Mayor Paul TenHaken Tuesday outlined a specific spending plan totaling $53 million.

“Our city remains in a strong economic position, and we are able to leave an incredible legacy for the residents of our community by bringing forward a comprehensive plan that addresses many opportunities within the community,” TenHaken said in a statement.

See a big list of everything included in the plan, hear from councilors and learn what happens next.

What story do you want to see simplified? Falling for something local? Send any news tips, attaboys, missed typos or trapper keepers to megan@sfsimplified.com. 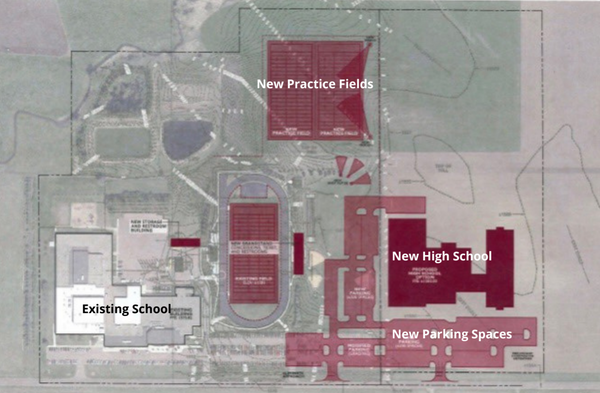 Voters in the Tri-Valley School District passed a plan to spend more than $50 million. 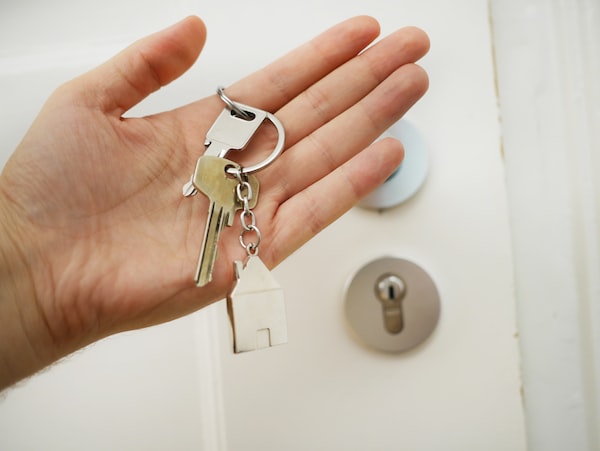