This week, we'll look at why we won't know much more about the downtown parking ramp for some time. You'll also learn what doctors want you to know about a measles outbreak in the Midwest and how the city's doing in planning the future of public transit. Oh! And don't miss our weekly events guide and some Super Simplified Stories.

Simplified: The city won't say if or how many developers have expressed interest in buying or leasing the unfinished downtown parking ramp on 10th Street. Here's why.

"Ultimately, this is how we set up the process," said Dustin Powers, community development coordinator for the city.

Why not release more info?

It comes down to the process the city chose for the potential sale. Though, Mayor Paul TenHaken recently told Sioux Falls Simplified there's been a "tremendous level of interest."

Simplified: Measles cases are on the rise. The disease hasn't shown up in South Dakota yet, but here's what local doctors are watching and want parents to know.

"It's hard to know it's measles until you see that rash," Heidenreich said.

And what should parents know right now?

How K-12 schools illustrate growth in the Sioux metro

Simplified: If you want to see if a community is growing, an easy place to look is the schools. Sioux Metro schools have seen growth across the region, with some districts growing by 20% or more in the last five years. Here's a breakdown.

"We've got many ways to measure growth in the region, but seeing the number of kids in K-12 schools continue to increase is so heartening," said Jesse Fonkert, president and CEO of the Sioux Metro Growth Alliance. "It just shows that growth is here to stay."

Get some specifics here.

How to prioritize strengthening yourself this new year

This is a paid piece from Barre3 Sioux Falls.

"You often hear new year new you, but you’re already more than enough just the way you are," Co-owner Amanda Roder said.

Tell me more about Barre3

And learn how to join the January Commitment to Self program here.

Simplified: The Sioux Falls Transportation Planning department is moving forward with a hybrid model for the bus system to increase ridership with a $1.7 million budget for next year. Here's what changes they're planning to make.

"When people kind of leave your system and have to find different ways to get around, they need a reason to come back," Trebilcock said.

And what other changes are coming?

Has Sioux Falls Simplified made you feel smarter about where you live? Consider buying into a smarter Sioux Falls by becoming a member and offering financial support to the no B.S. journalism you've been reading here.

What story do you want to see simplified? Falling for something local? Send any news tips, attaboys, missed typos or good vibes to megan@sfsimplified.com.

The small human has arrived! 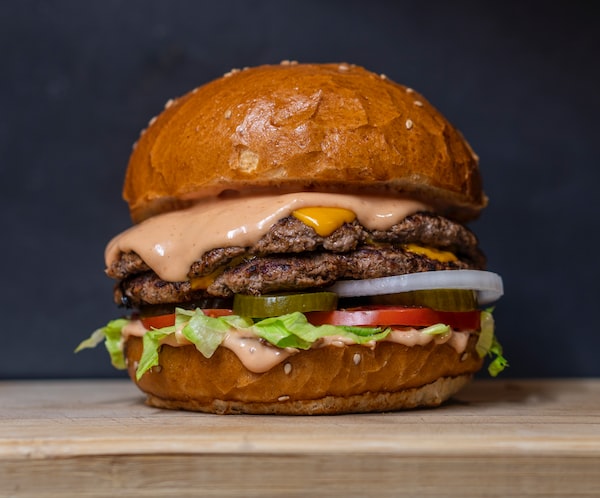 High school basketball is all the rage this week; but if you're looking for something else, there are a few food-and-fun options around town.