Cool thing: I'll be back in your inbox tomorrow with a story looking at child care in Sioux Falls. It's too important to wait another week, so stay tuned.

🌈 Oh, and happy Pride Week! Plus, it'll be the first state-recognized Juneteenth holiday on Sunday AND it's Father's Day on Sunday. So many reasons to celebrate!

This week, I'll tell you about what happened to the One Sioux Falls fund formed in the early days of the pandemic, and intern Olivia is back with a look at how private money is helping shape the future of public parks. Plus, there are tons of super simplified stories and events this week, so get caught up!

How private money is helping shape the future of public pools

Simplified: Five Sioux Falls pools will be renovated or replaced by 2026, and the first-ever donation from the new Sioux Falls Parks Foundation will kickstart a community survey that will help with the design.

“When we heard about the need for funds to help fund this community engagement process, we just started talking amongst ourselves, like maybe this would be a good first gift for us to make," Sioux Falls Parks Foundation President Jennifer Kirby said. "And it's something that's going to benefit the entire community and also serve the community for decades to come."

How can I weigh in?

And what else should I know about how the city will seek private donors in the future?

What happened to the One Sioux Falls fund?

Simplified: The vast majority of money in the One Sioux Falls fund – created in response to needs that arose in the early days of the pandemic – has been spent. Here's a look at where the money went.

"Over $2 million was given to families or individuals to stabilize their (living) situation," Patterson told City Council members Tuesday afternoon.

What's the breakdown of how all the money was spent?

Get in touch with your energy and sexuality with these classes

Simplified: Selah Space has two new class offerings – one with an aim to help couples better attune to each partner's energy, and another to help women get in touch with and find more comfort around their sexuality.

Who are these classes for?

And how can I learn more? Details here.

What story do you want to see simplified? Falling for something local? Send any news tips, attaboys, missed typos or brunch plans to megan@sfsimplified.com. 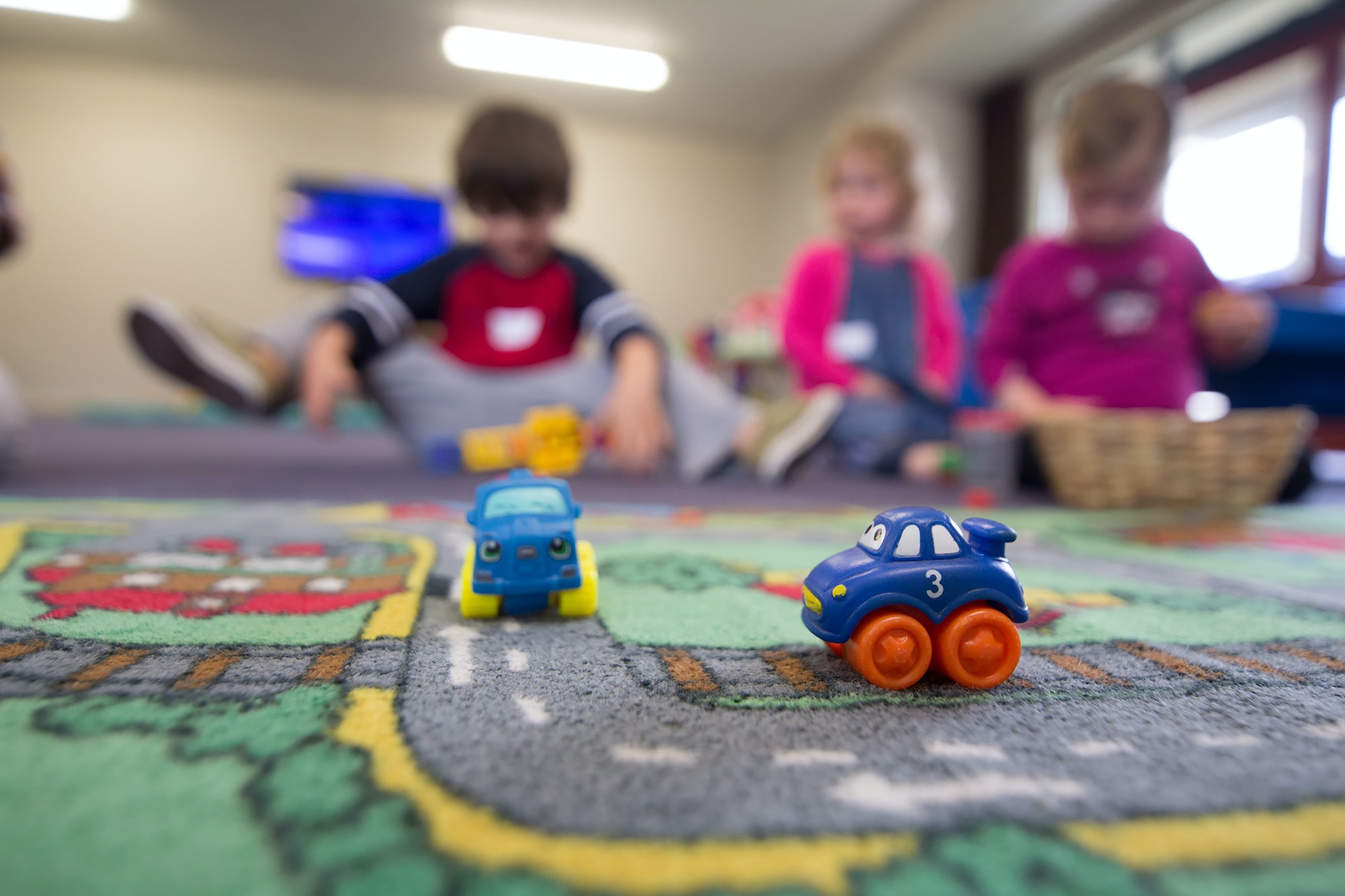 The childcare industry in South Dakota is facing an increasing gap between what parents can afford to pay and the actual costs to care for children. 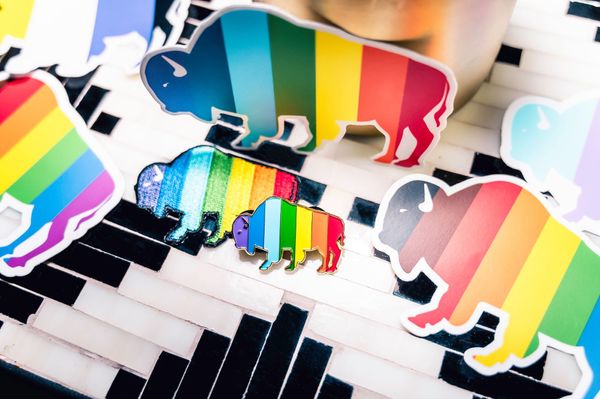 This week, check out ways to show your pride, learn new tricks, and keep the kids entertained (and don't forget it's Father's Day on Sunday). More here.